‘Tis the season…the season for amazing and decadent baked goods.  I always LOVE baking this time of year and am always on the search for something good…and I think I am on to something. Have you ever tried Chocolate Cinnamon Bread? I love the Cinnamon Chocolate combination. Wow!  So delicious! 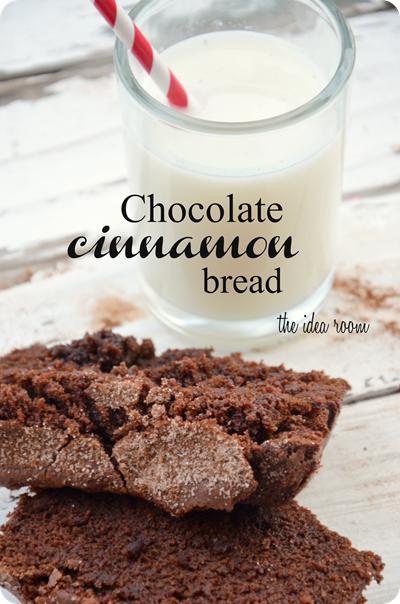 I found this Starbucks recipe while searching online for Chocolate Cinnamon Bread.  I have never been in a Starbucks store or had one of their drinks {gasp…except one time when my friend Beckie and I sat in the car while her husband ran in to get him a drink}.  But the recipe sounded so good and so I was compelled to make it. 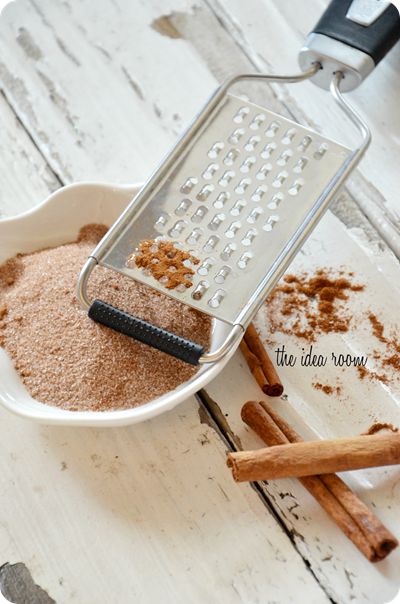 And it was so good…dense and full of chocolately-cinnamony goodness.  This recipe was a big hit with the entire family.  And although it is referred to as a bread, it had a cakey feel and taste to it…who wouldn’t want to eat that? 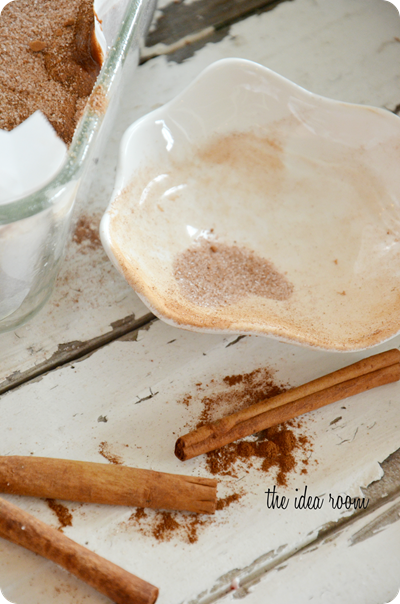 I would definitely make this for company or bring it to a party, or keep it all for myself and eat if for breakfast.  I added a three of drops of Cinnamon Essential Oil in addition to the rest of the ingredients for a little extra kick of cinnamon. 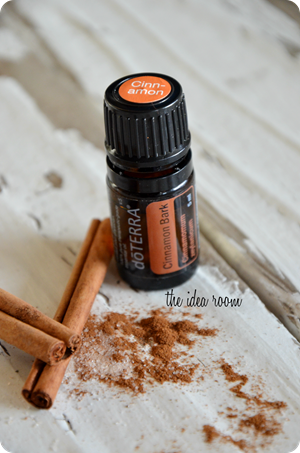 I ended up having to bake it for a total of 55 minutes for it to be fully baked all the way through after testing with a toothpick inserted into the middle of the bread.  I threw a piece of tinfoil over the top of the bread and baked it for that extra 10 minutes so the inside would cook without burning the top of the bread. 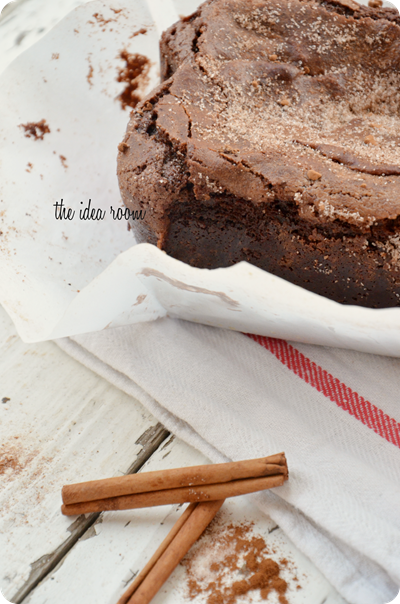 Yep…this one is going to be a keeper.  What about you?  Have you ever had this Chocolate Cinnamon Bread?  Are you a fan?  Will you be giving this recipe a try this holiday season? 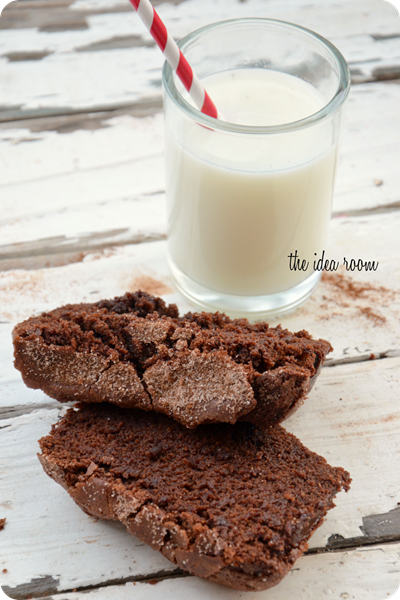