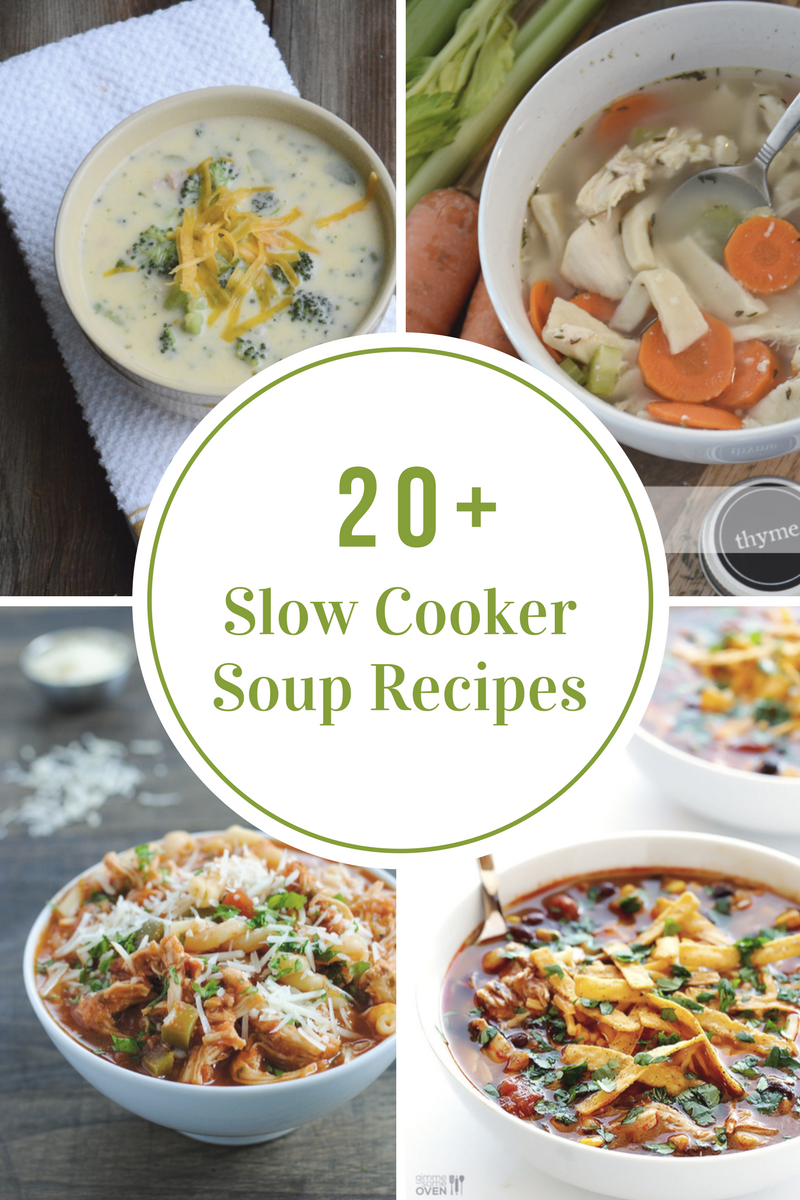 As always, please click on the link above the photos to be taken to the original sources and recipes. 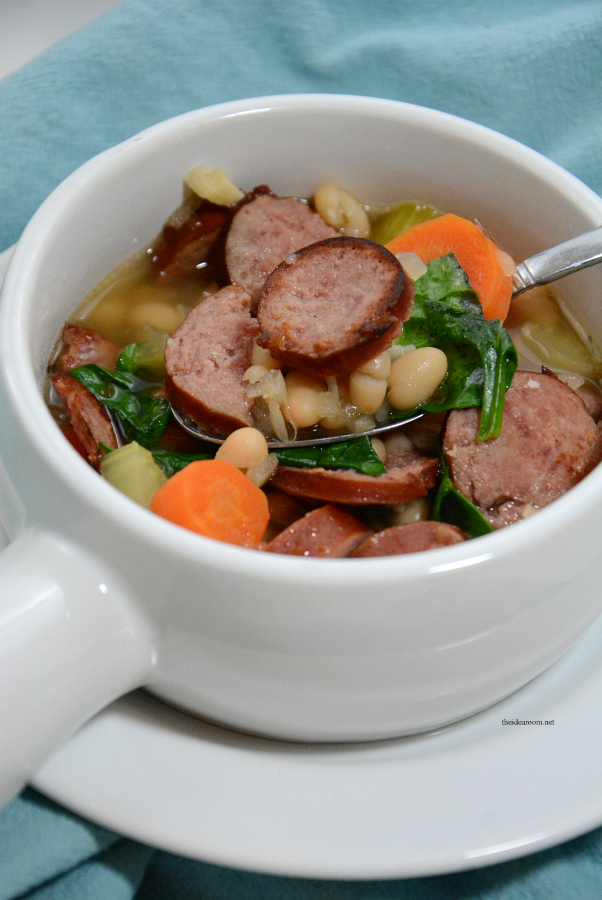 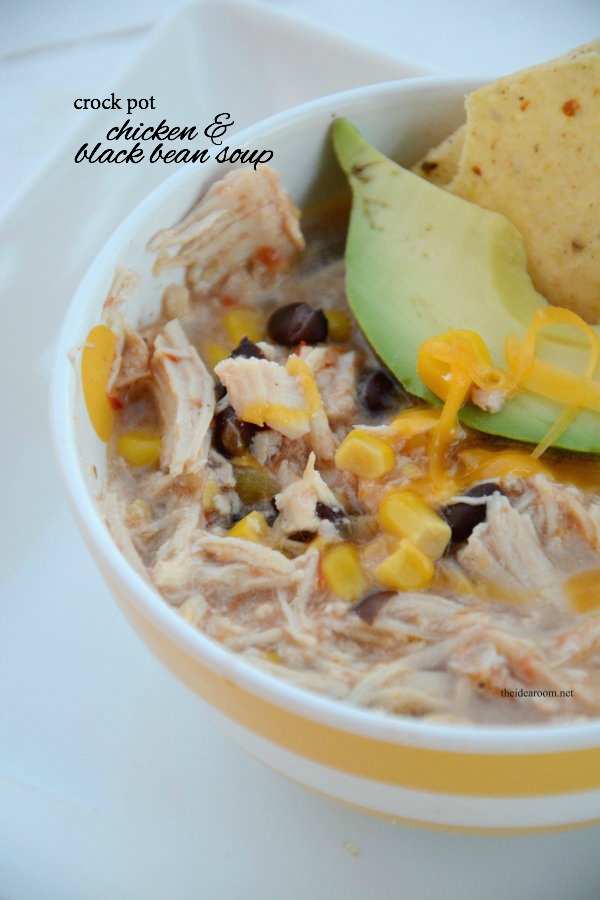 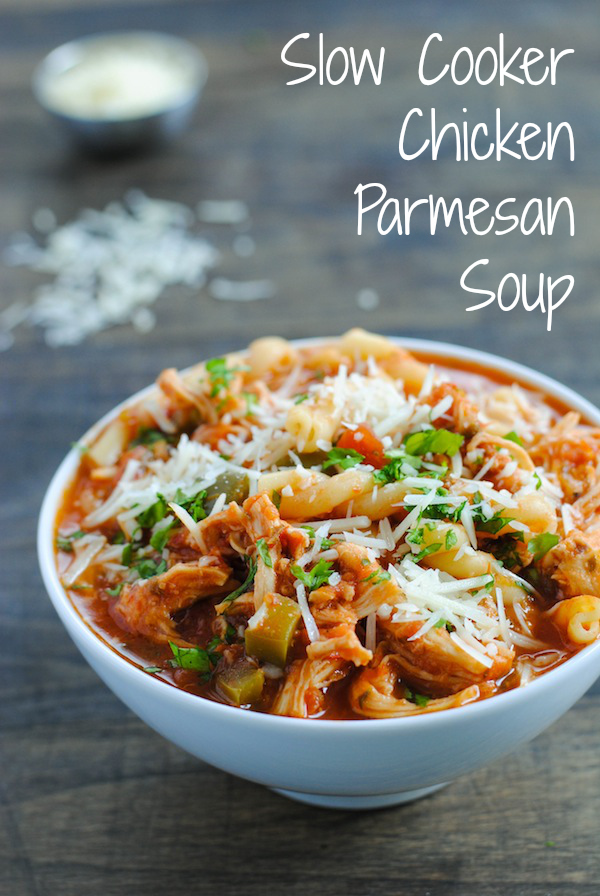 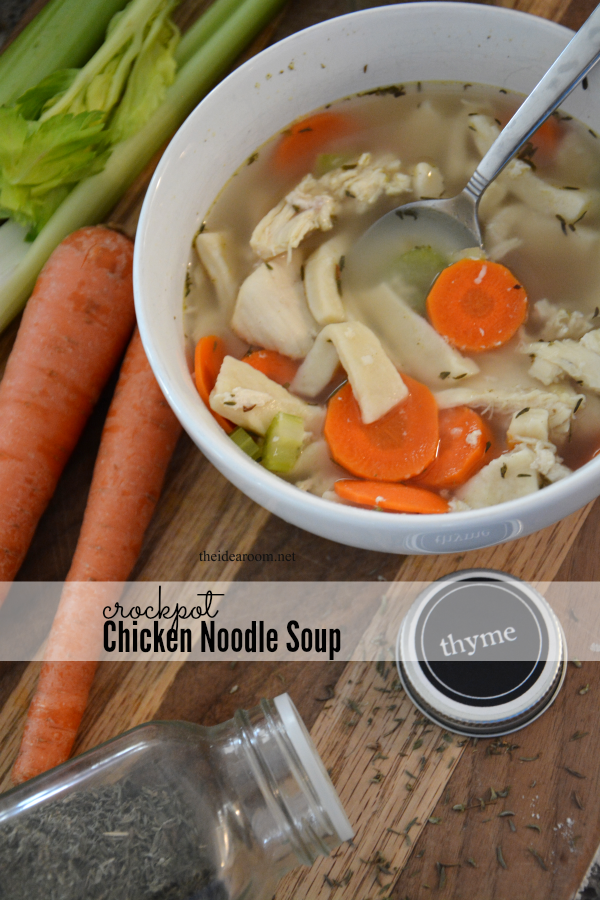 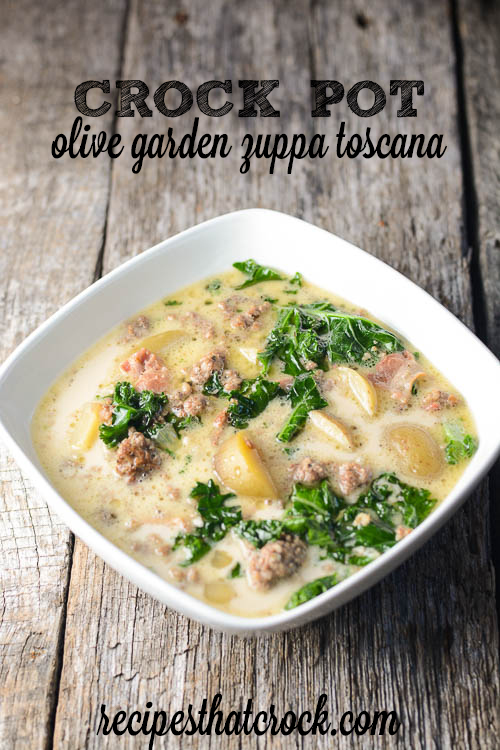 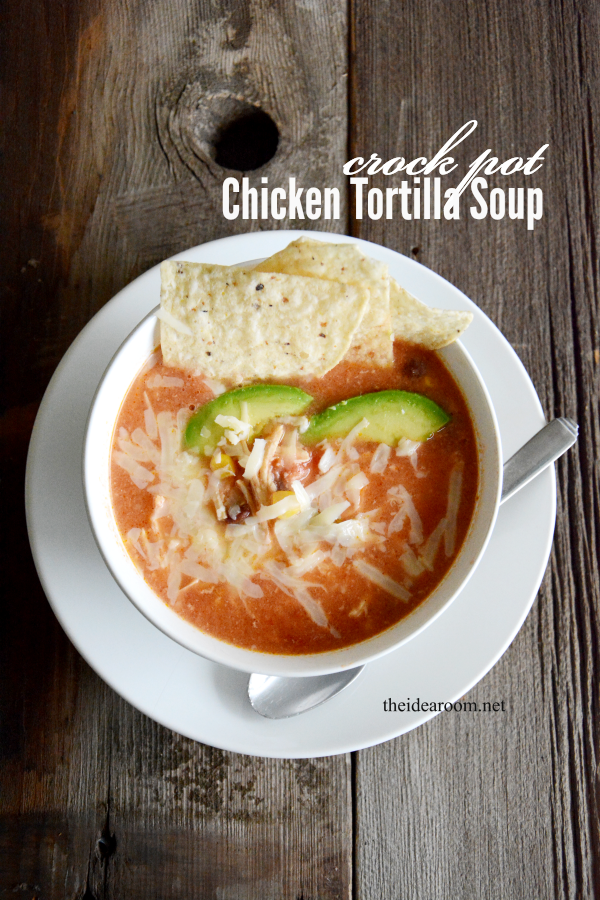 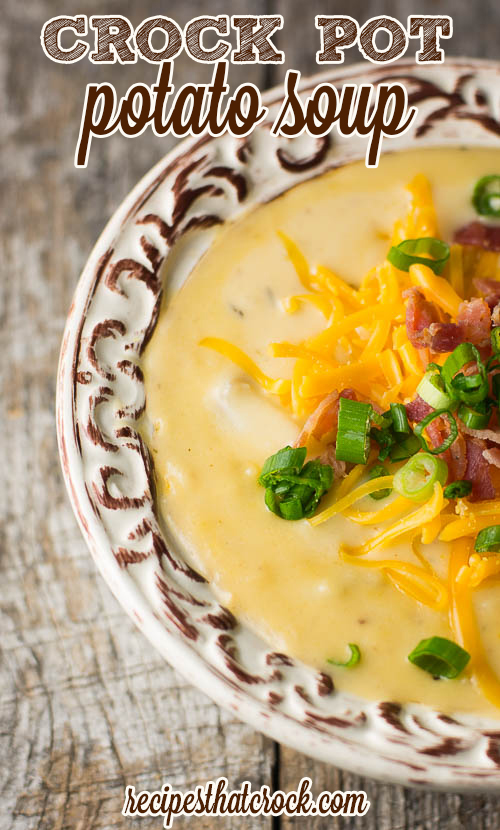 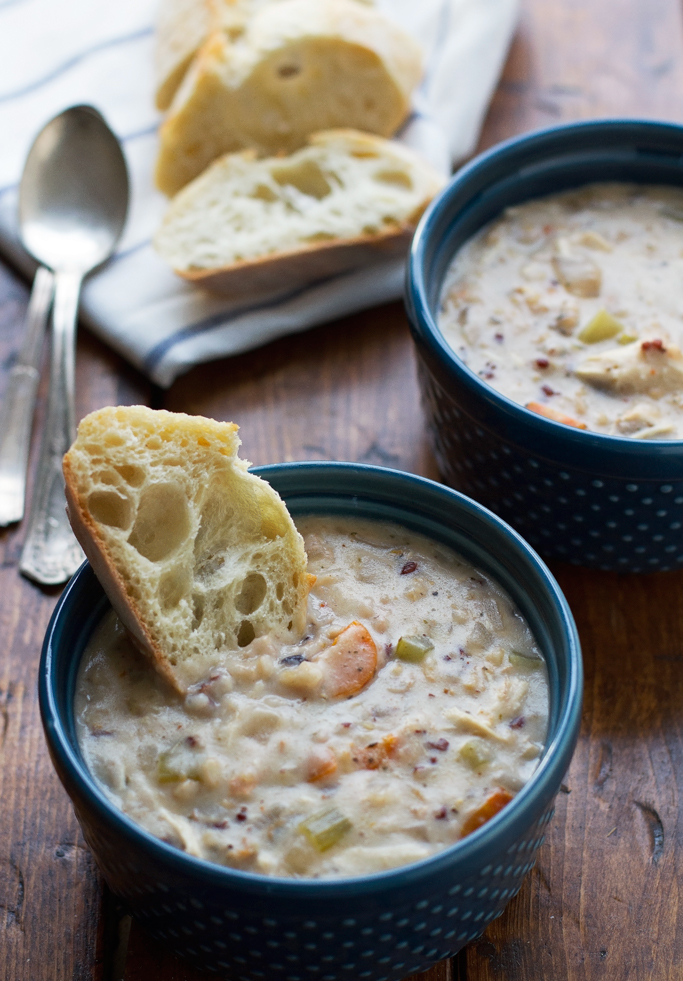 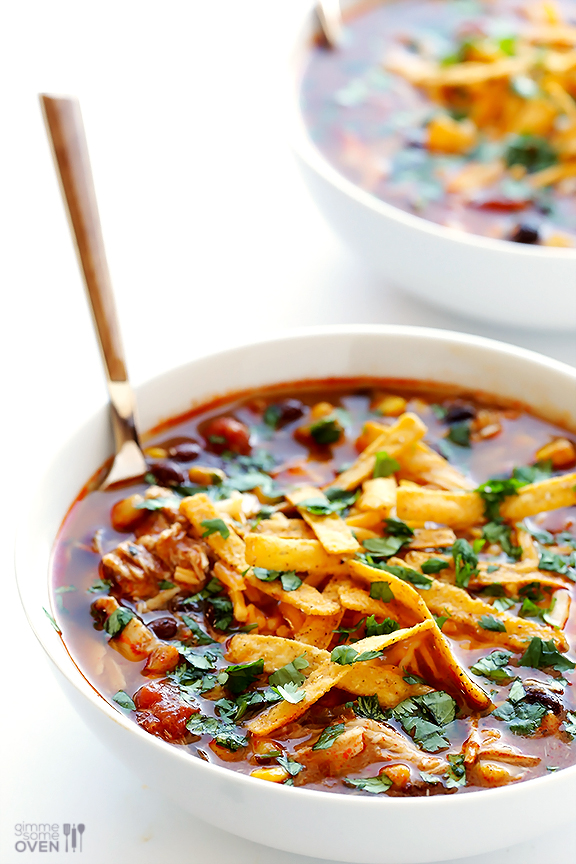 Crock Pot Broccoli and Cheese Recipe from The Frugal Girls 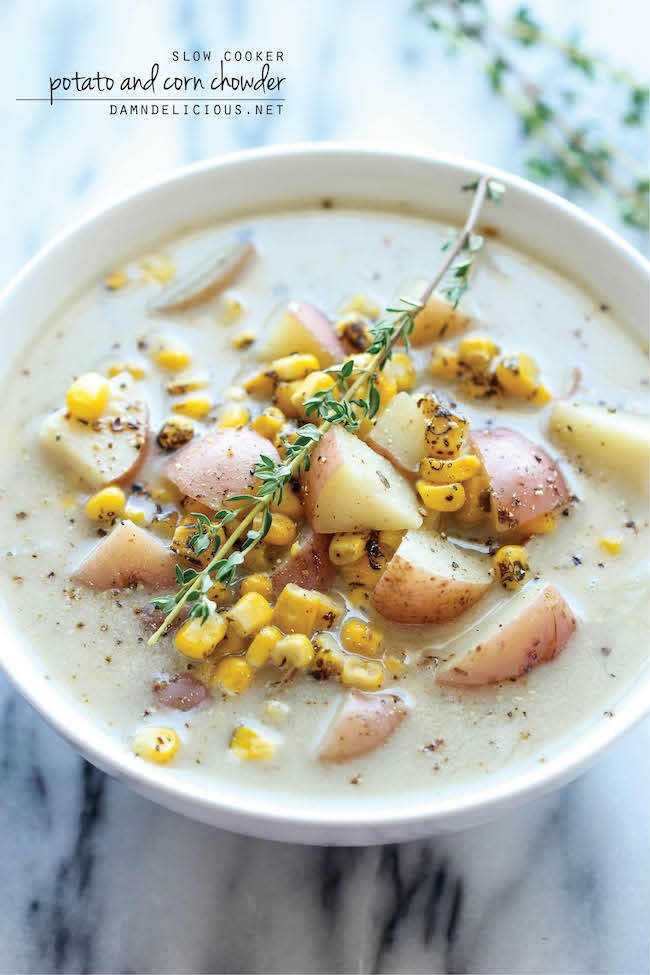 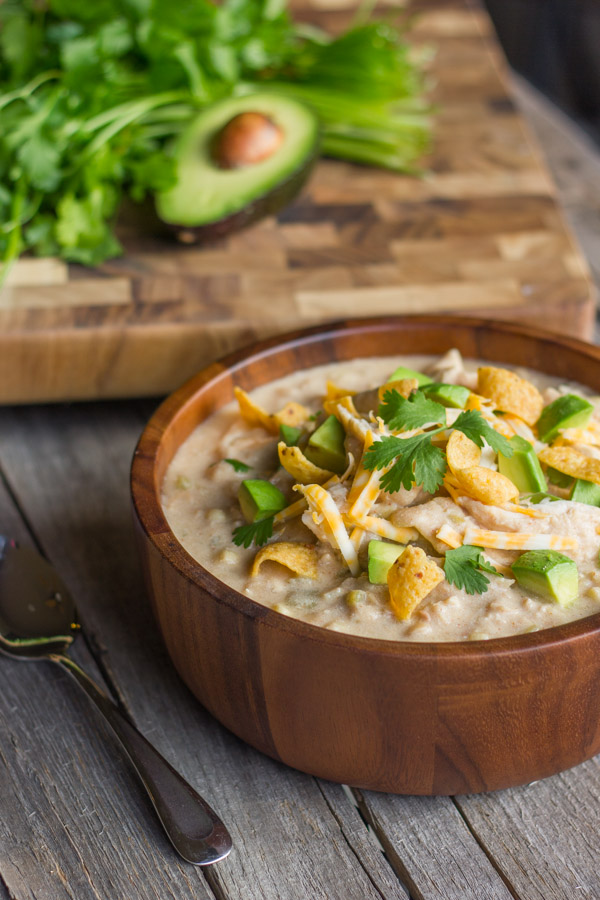 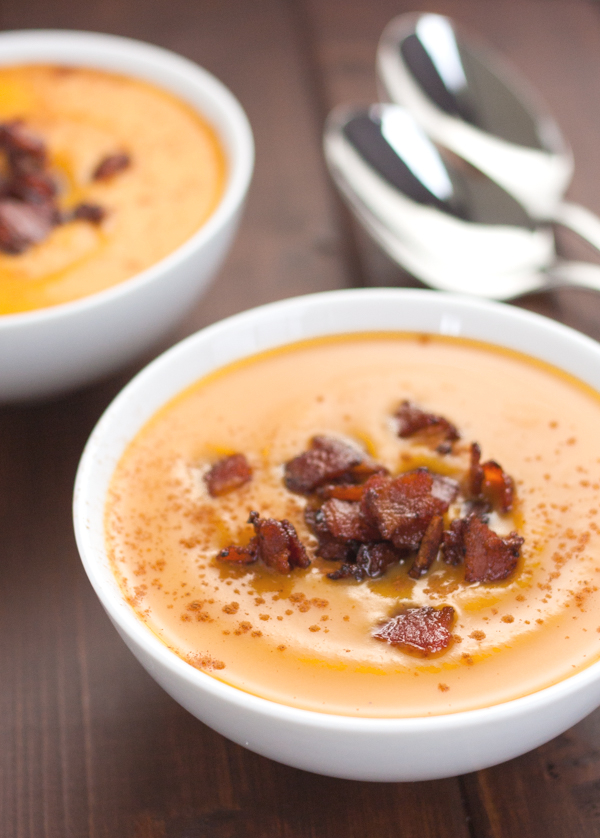 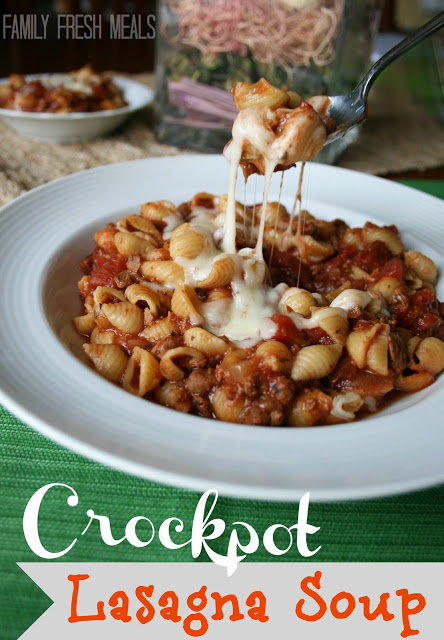 Cheeseburger Soup from the recipe critic 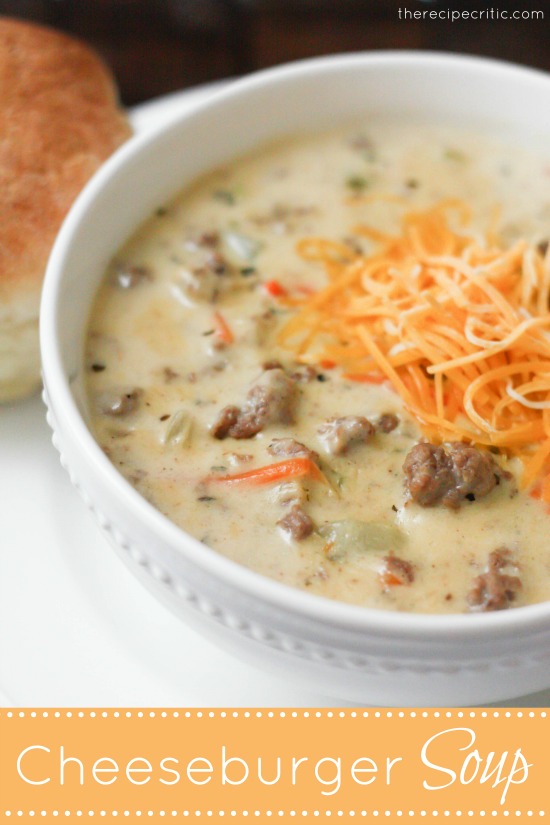 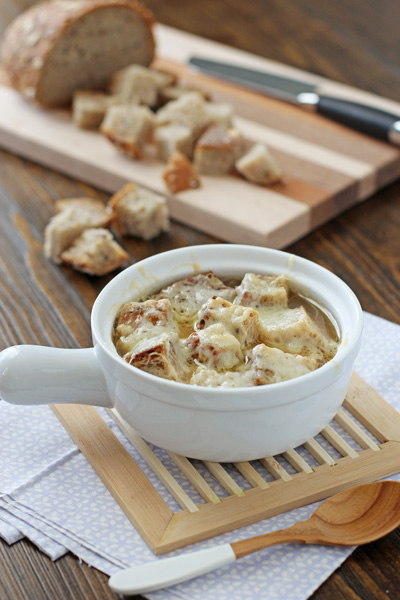 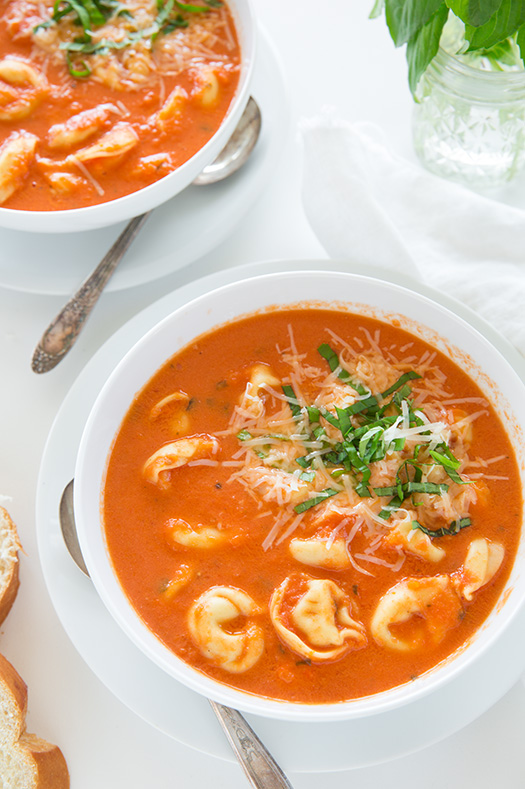 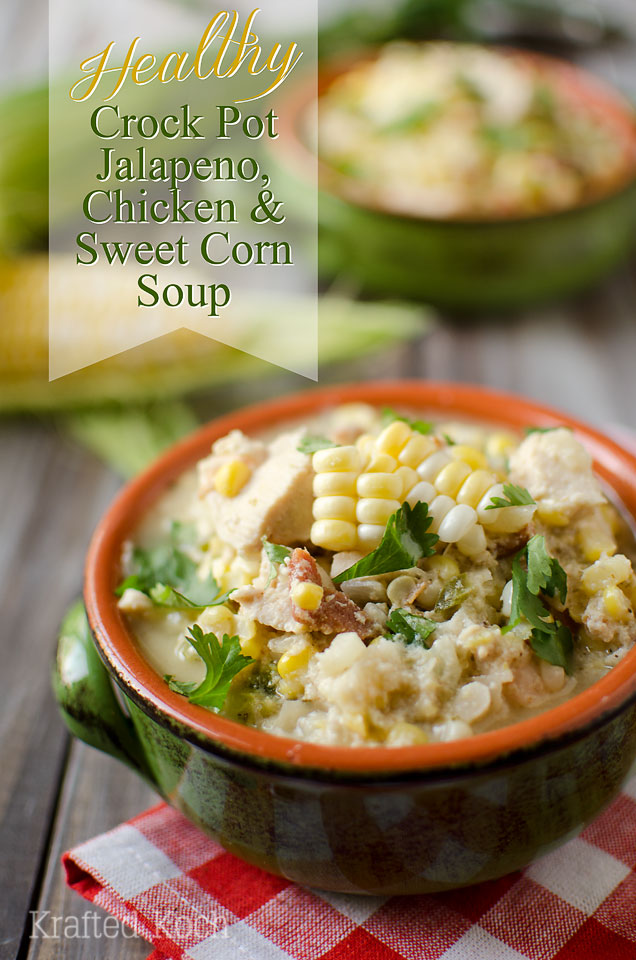 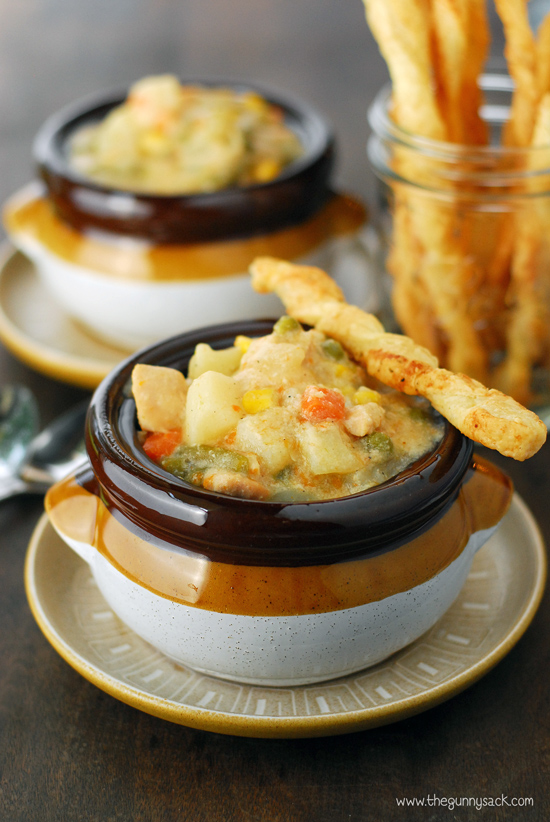 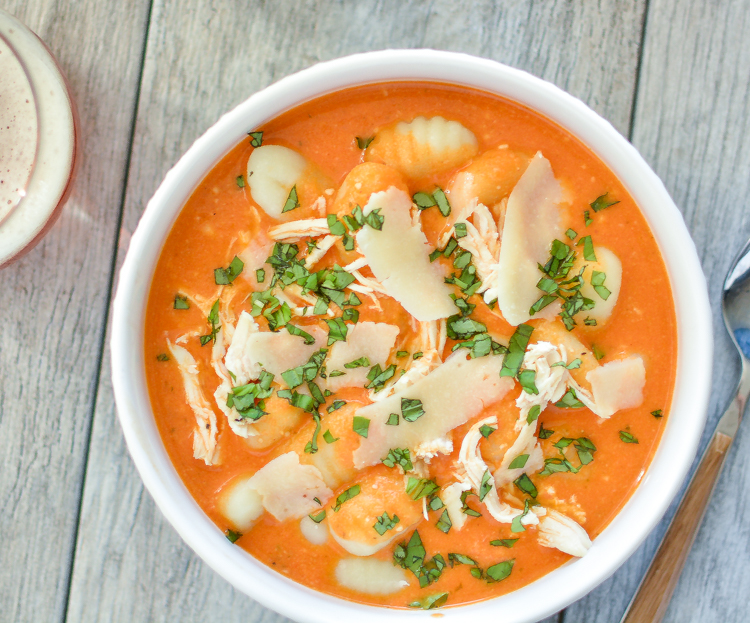 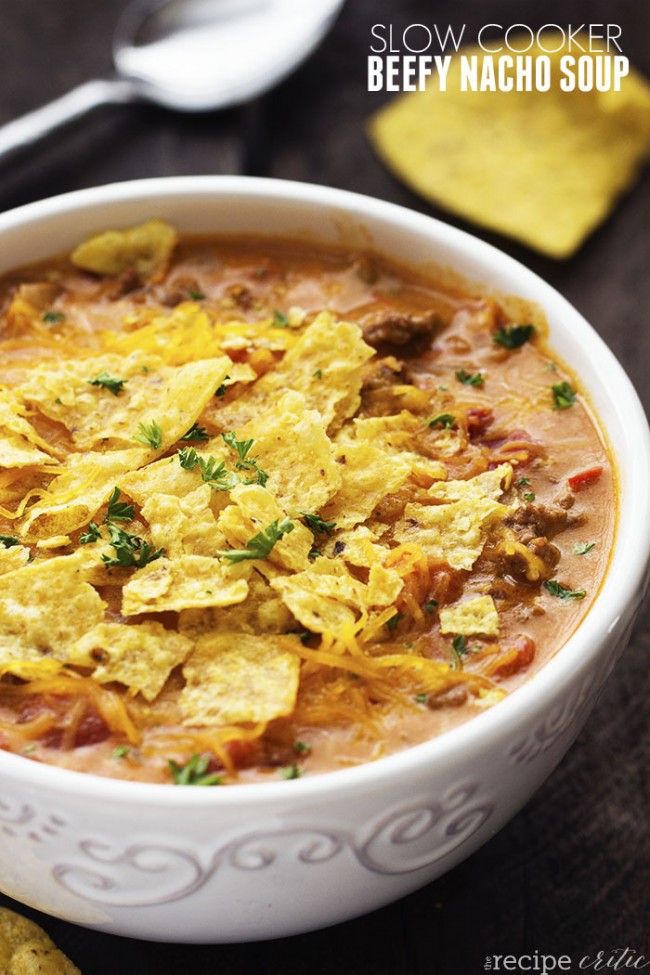 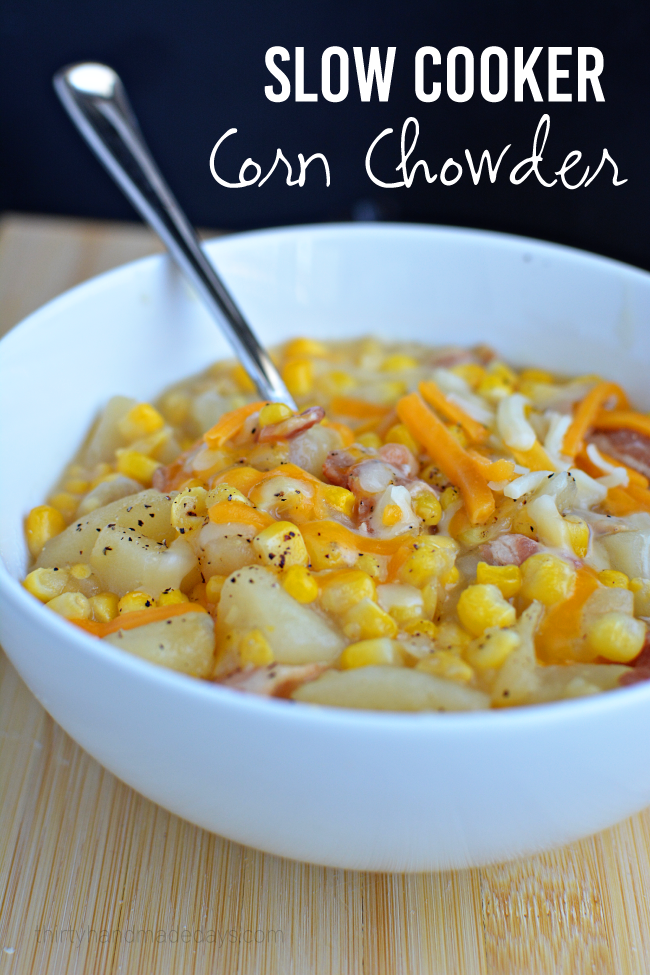 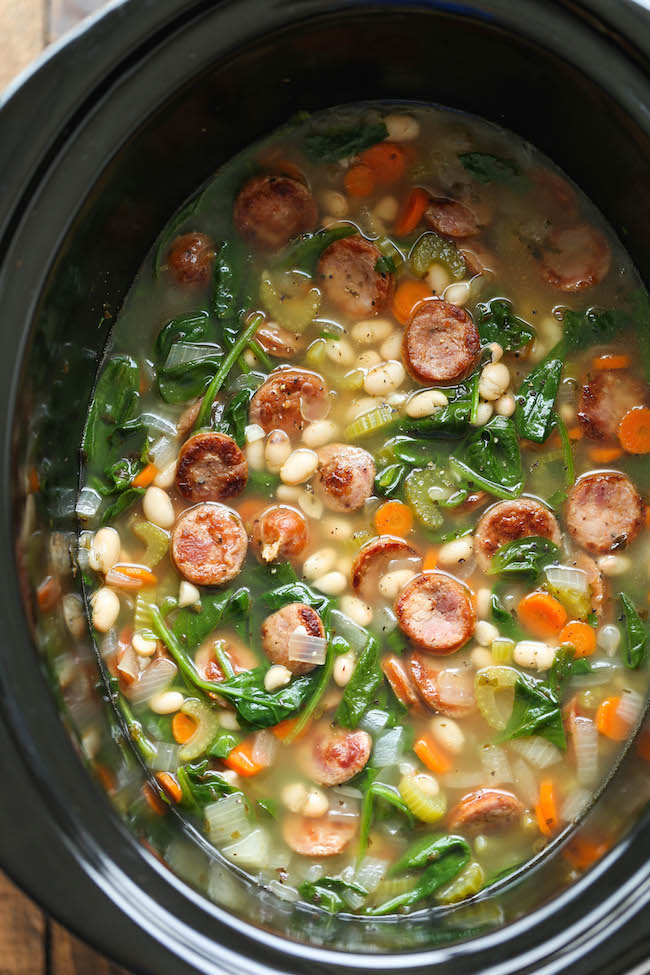 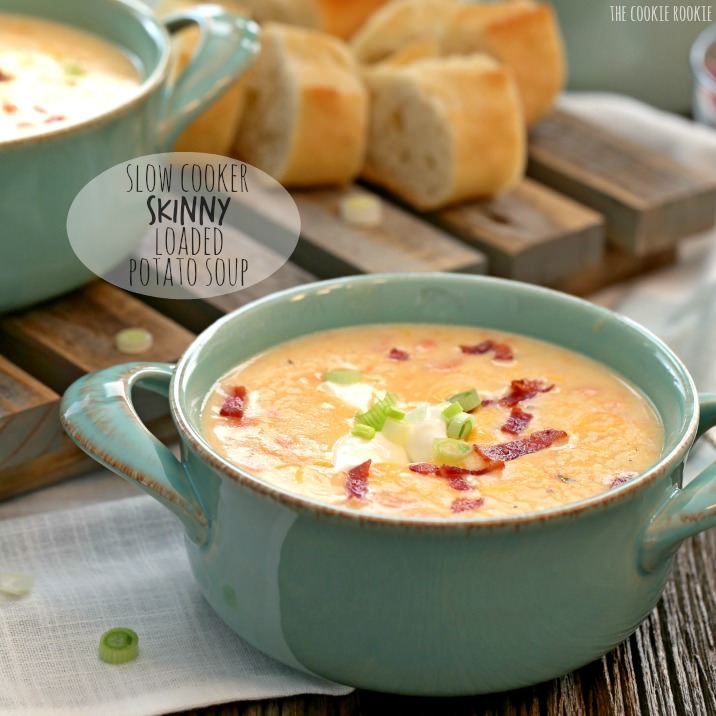 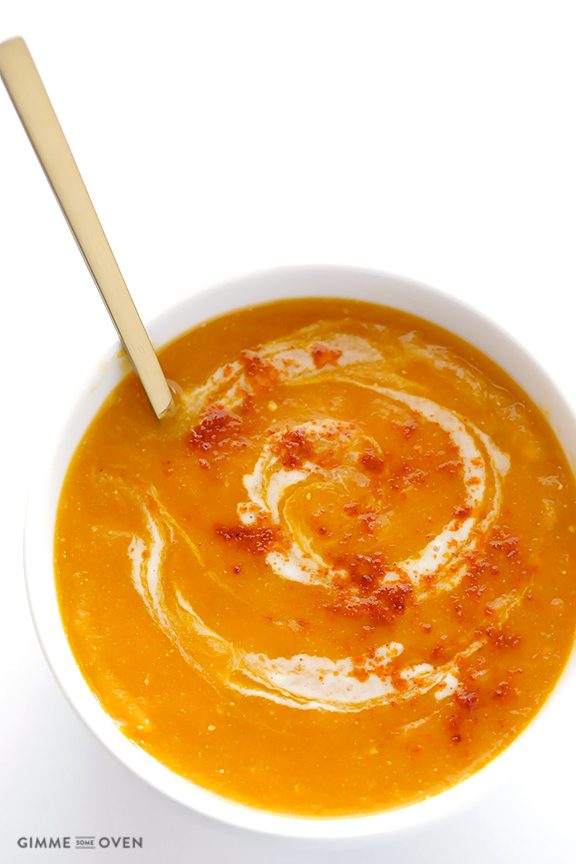 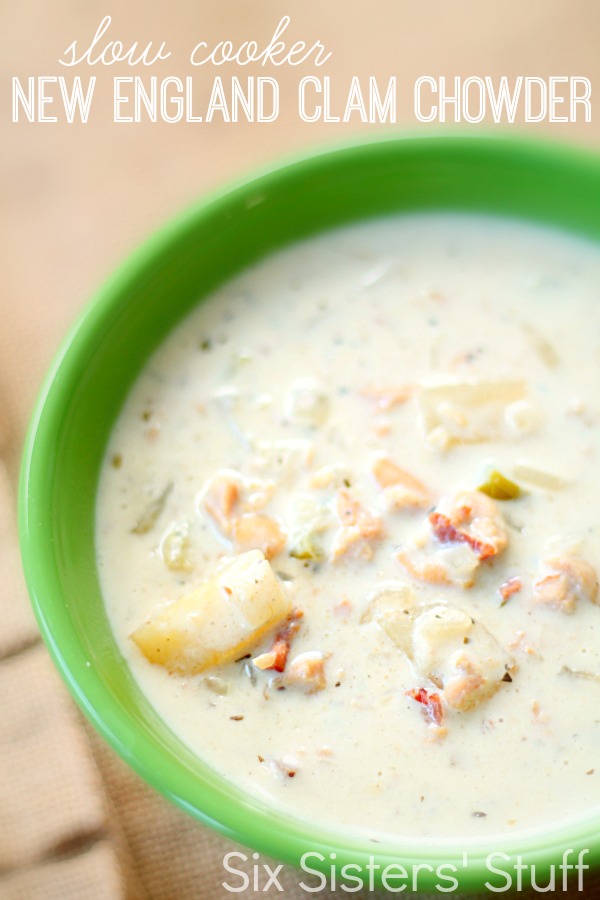