Who loves their Crock Pot as much as I do?  Have you ever used your Crock Pot or Slow Cooker to make desserts?  I rounded up some amazing looking Slow Cooker desserts and am looking forward to giving some of them a try!  Which one would you try first? 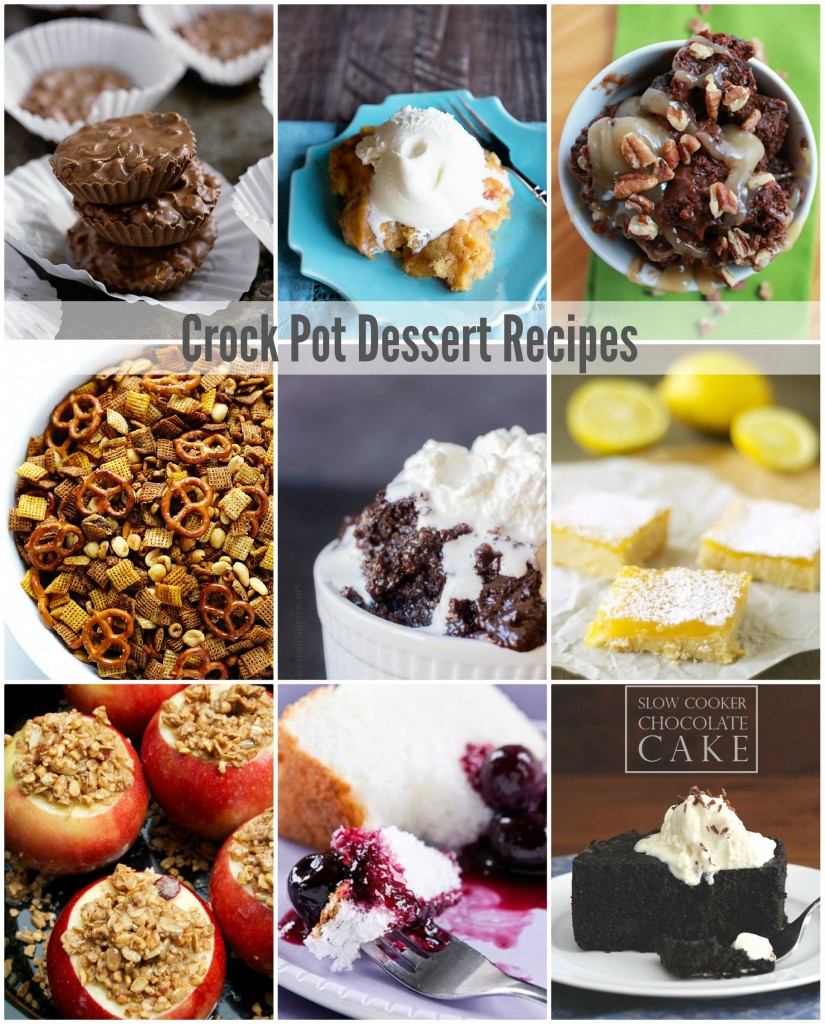 As always, be sure to click on the links to be taken to the original sources of the recipes! 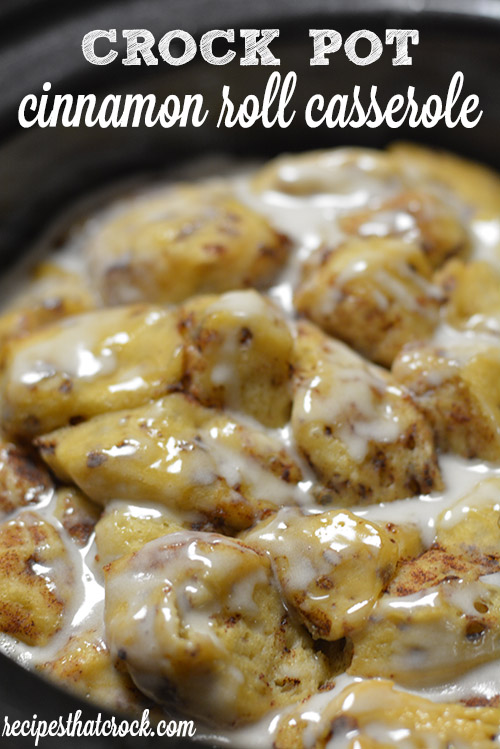 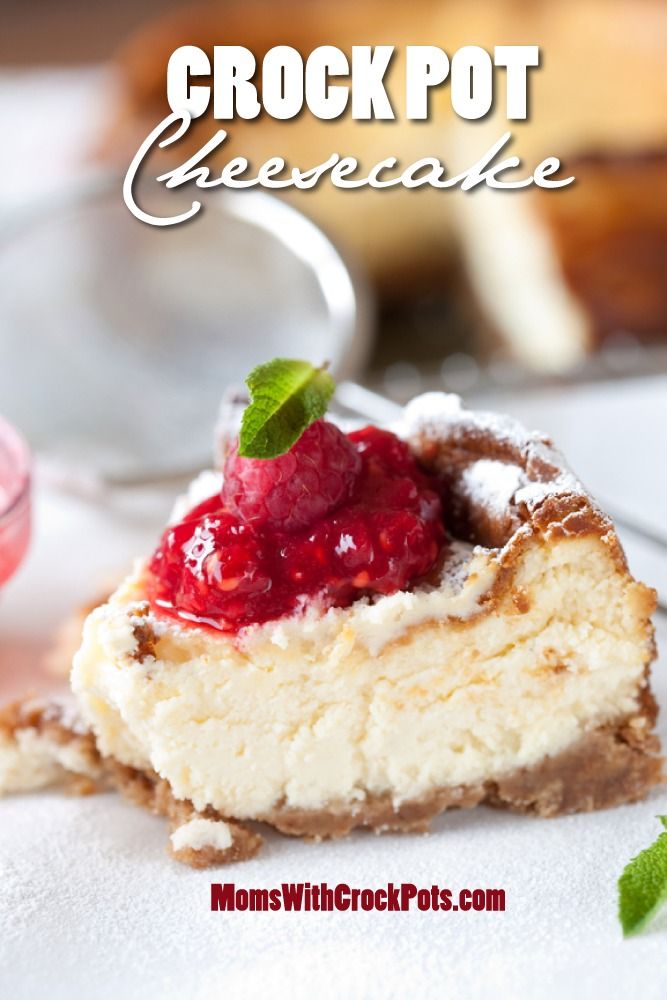 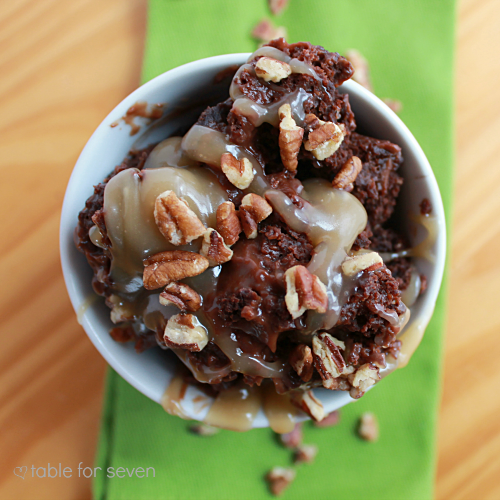 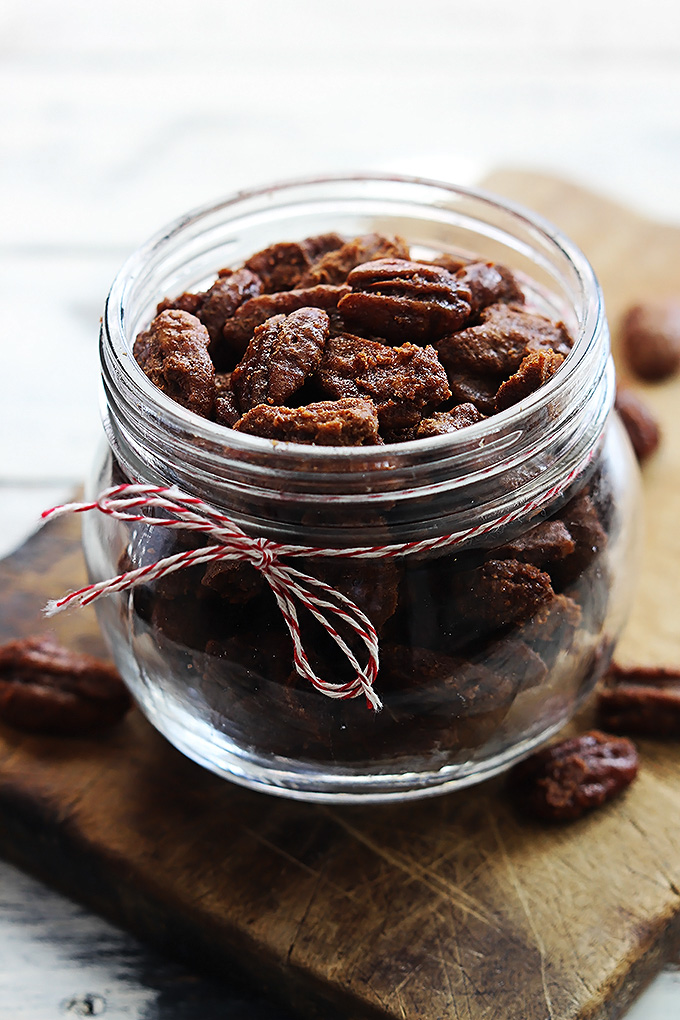 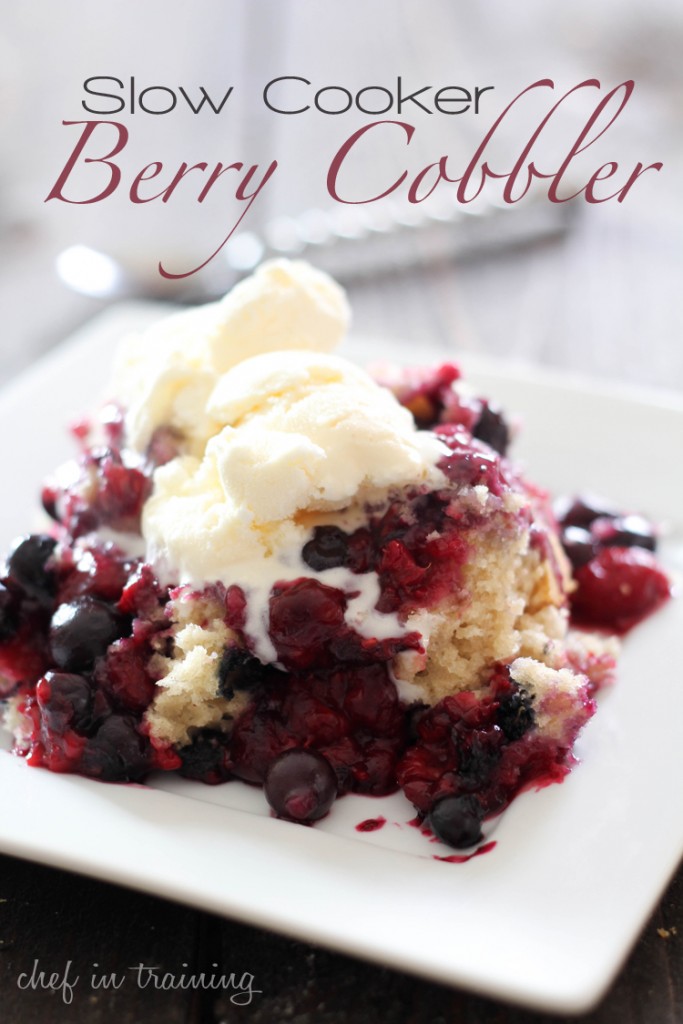 How to Melt Chocolate for Candy Dipping from The Yummy Life 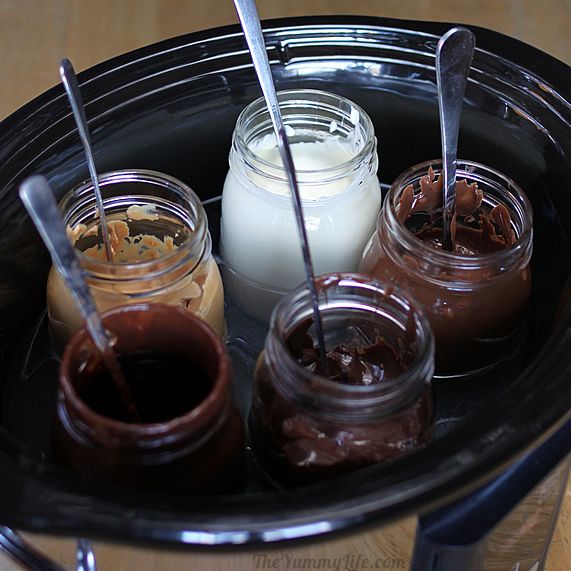 Easy Molten Chocolate Lava Cake from Made From Pinterest 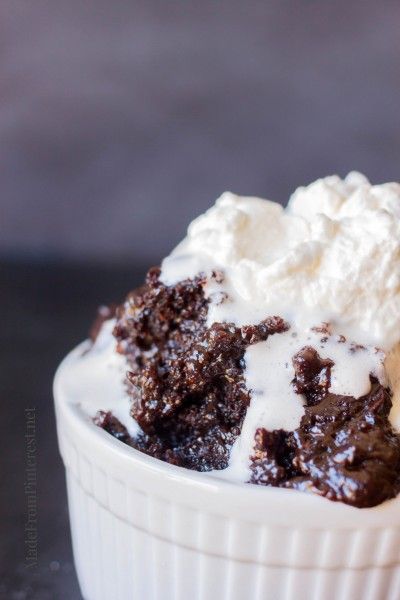 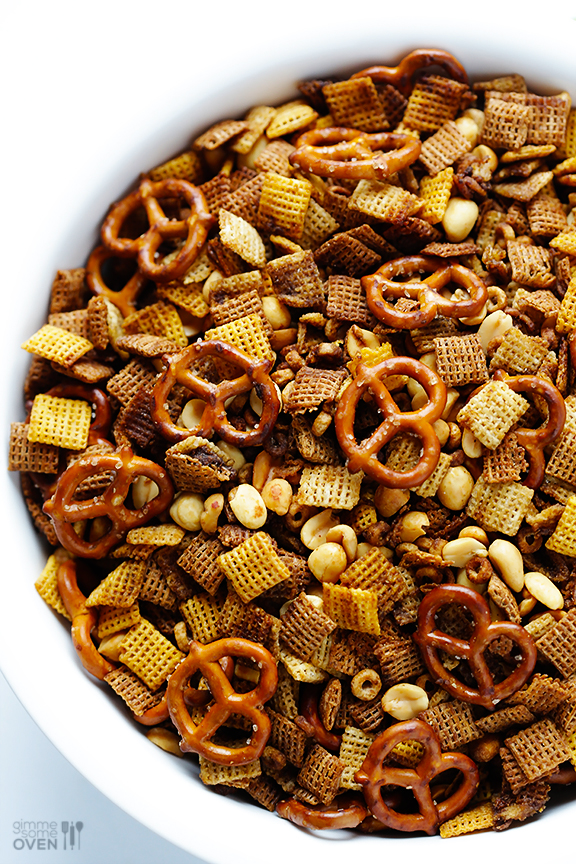 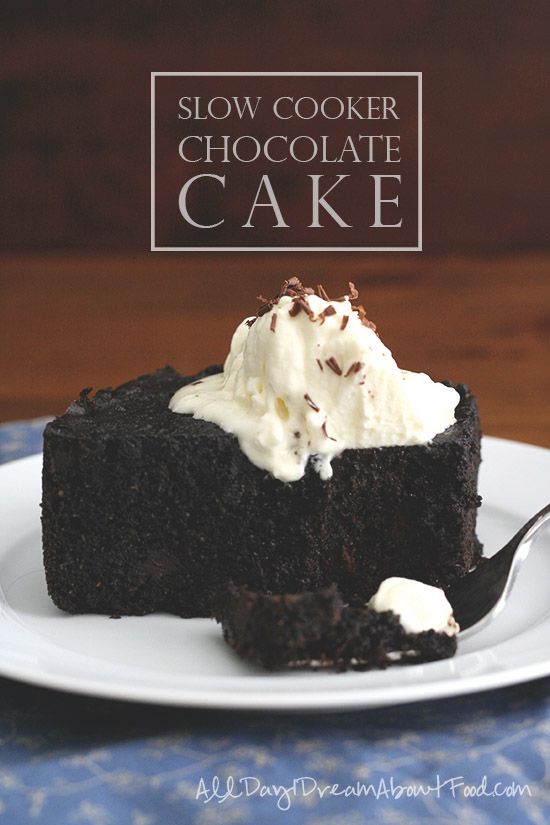 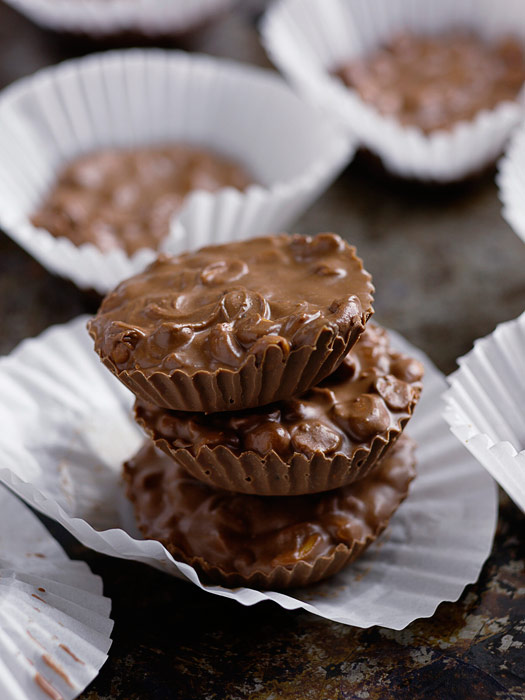 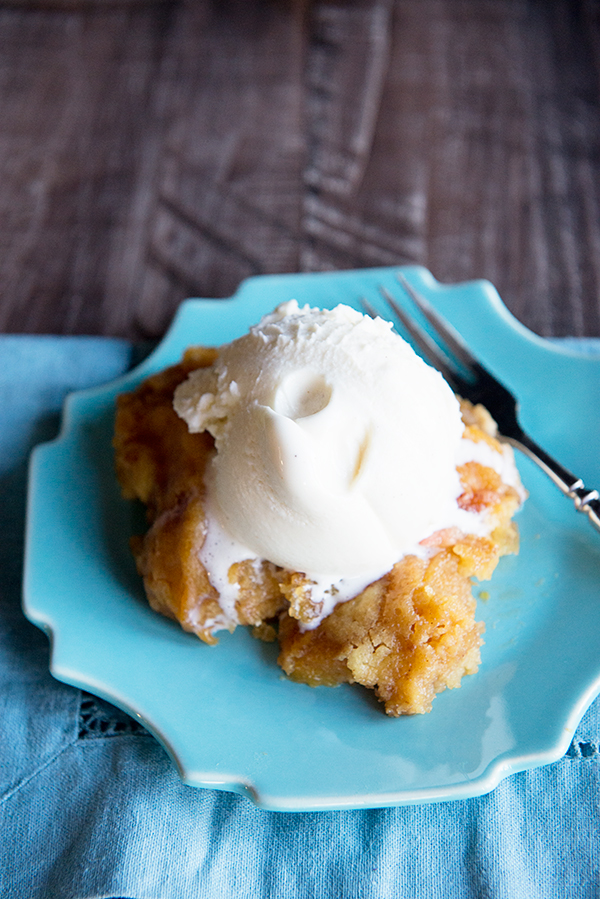 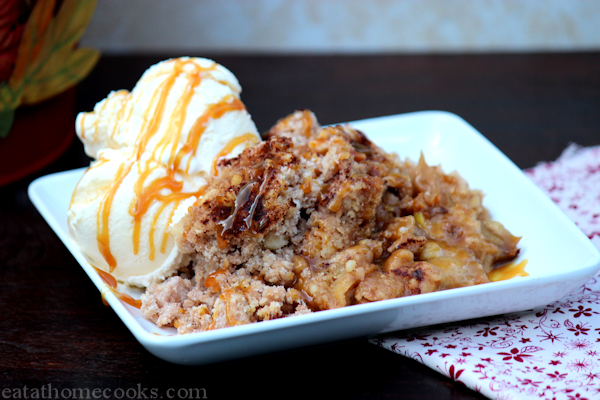 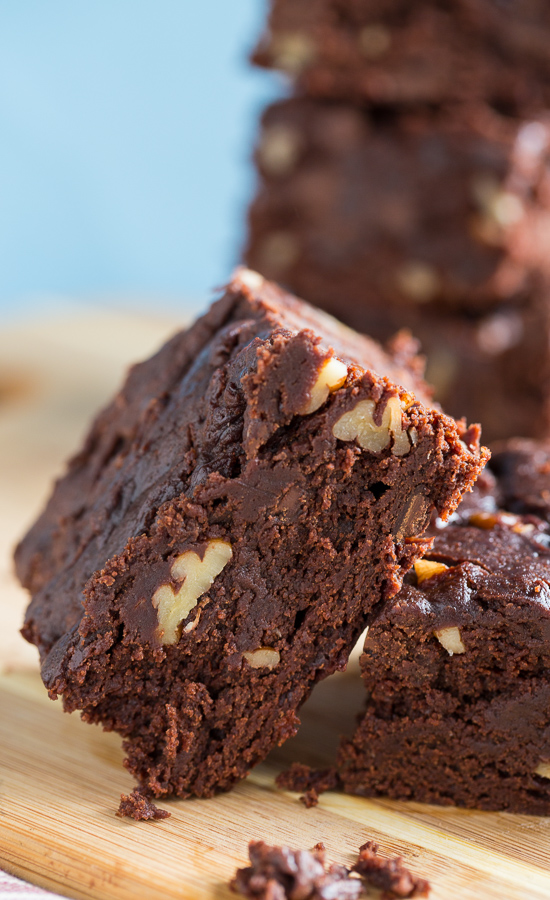 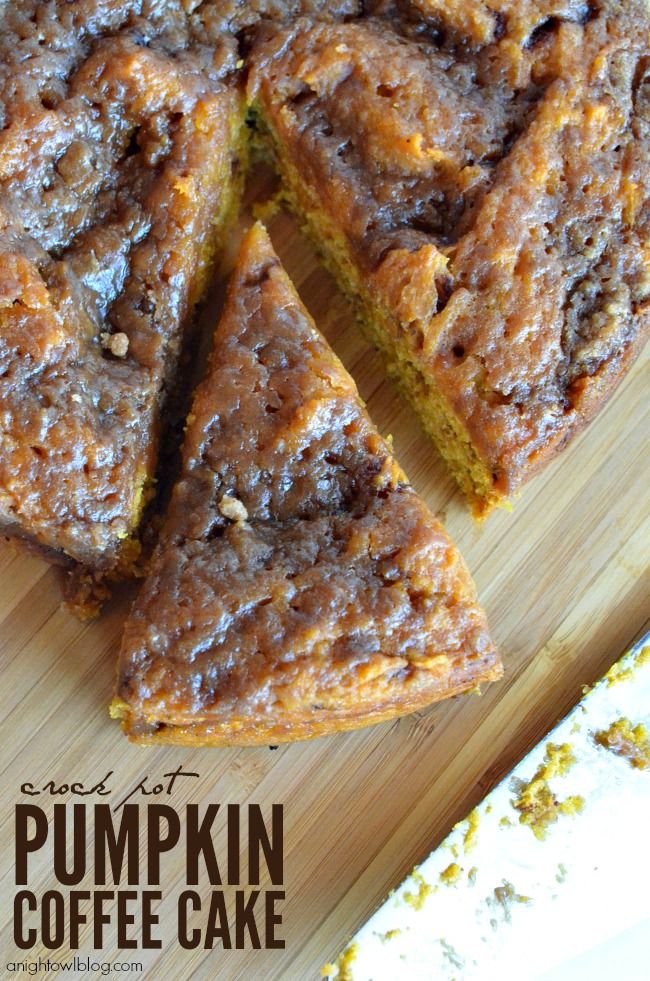 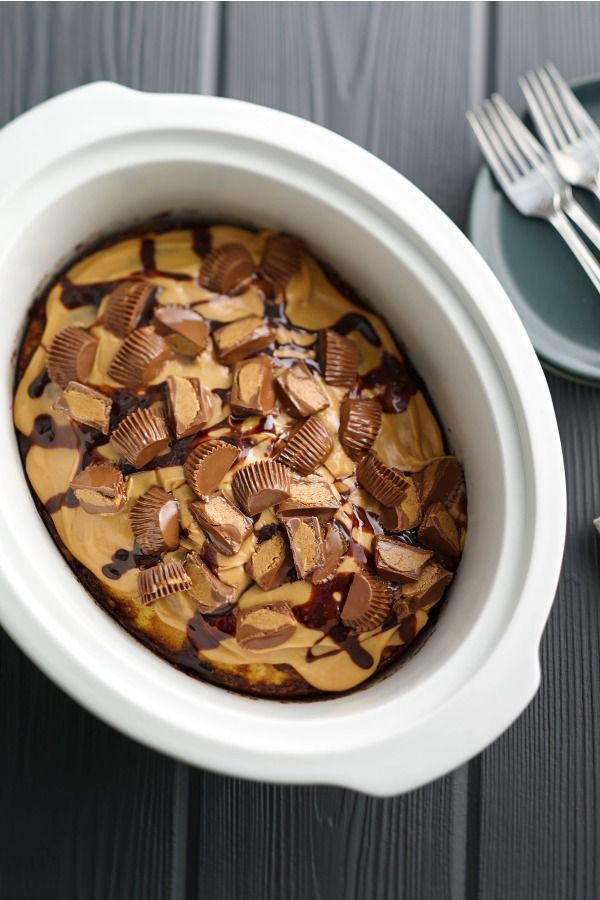 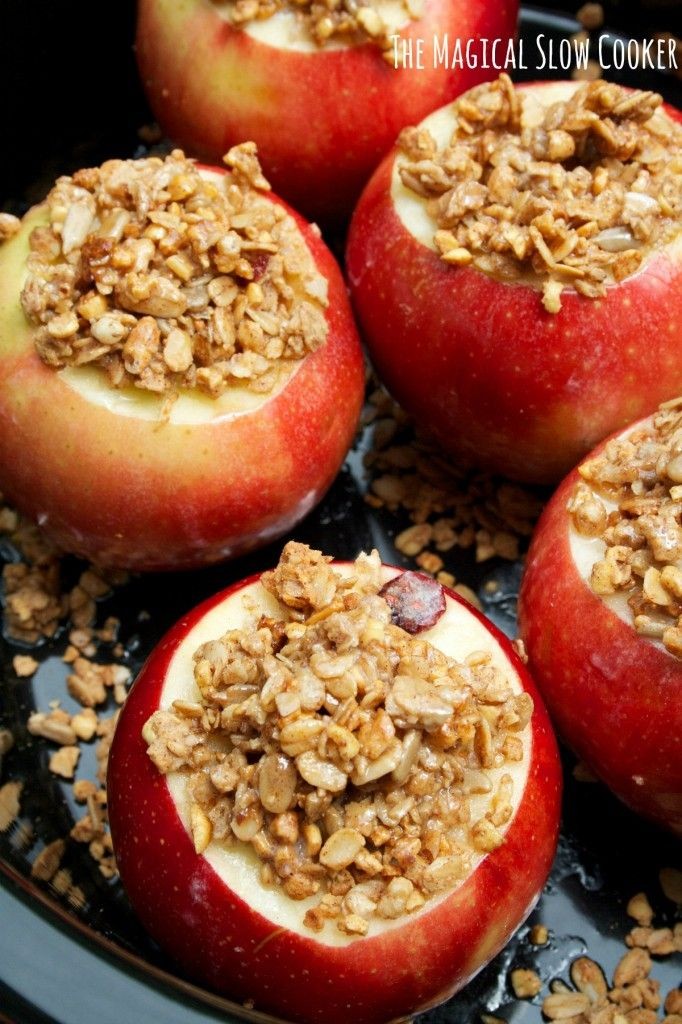 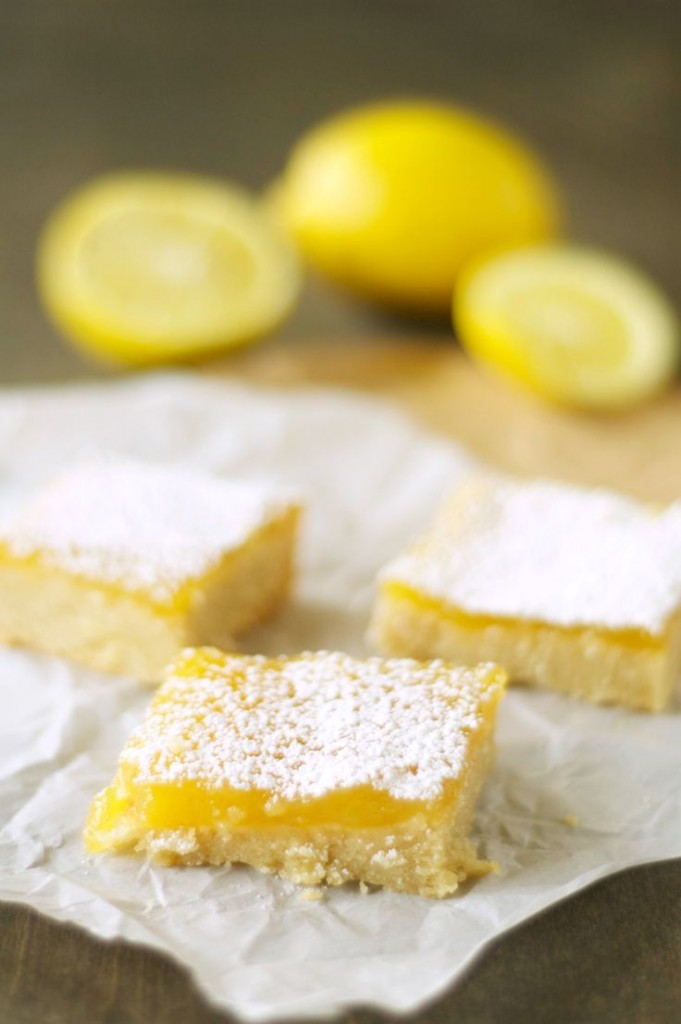 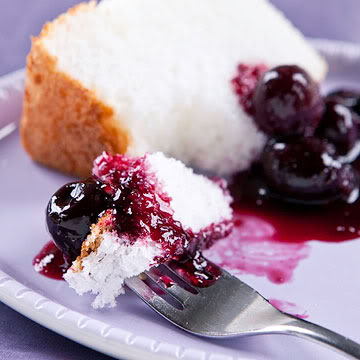 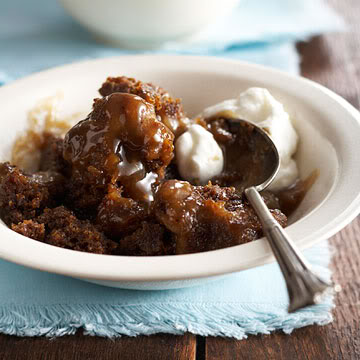 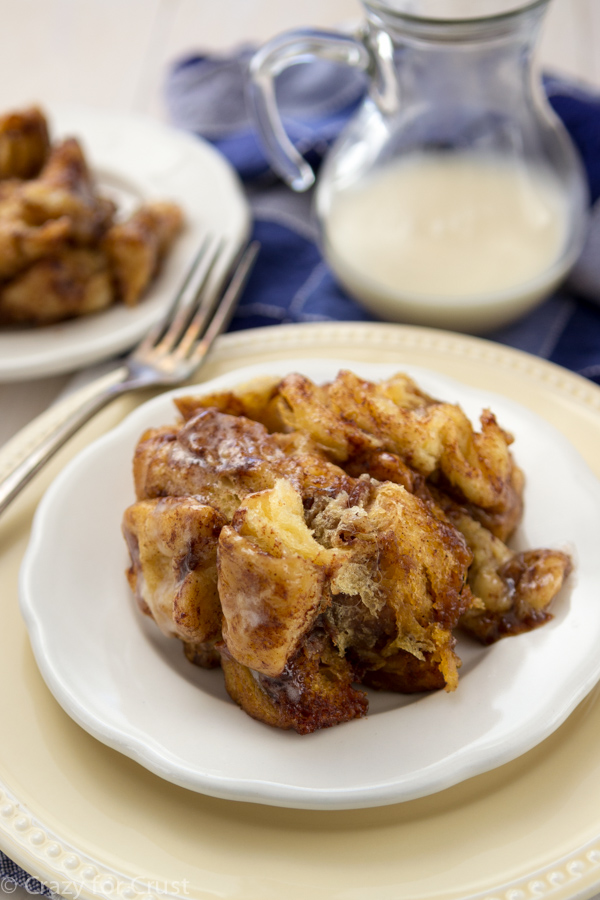