You are here: Home / Christmas / Secret Holiday Project with Lowe’s

I am so excited to share with you a SECRET project I was able to work on a couple of weeks ago!  It was a great way to kick off the Holiday Season for me! 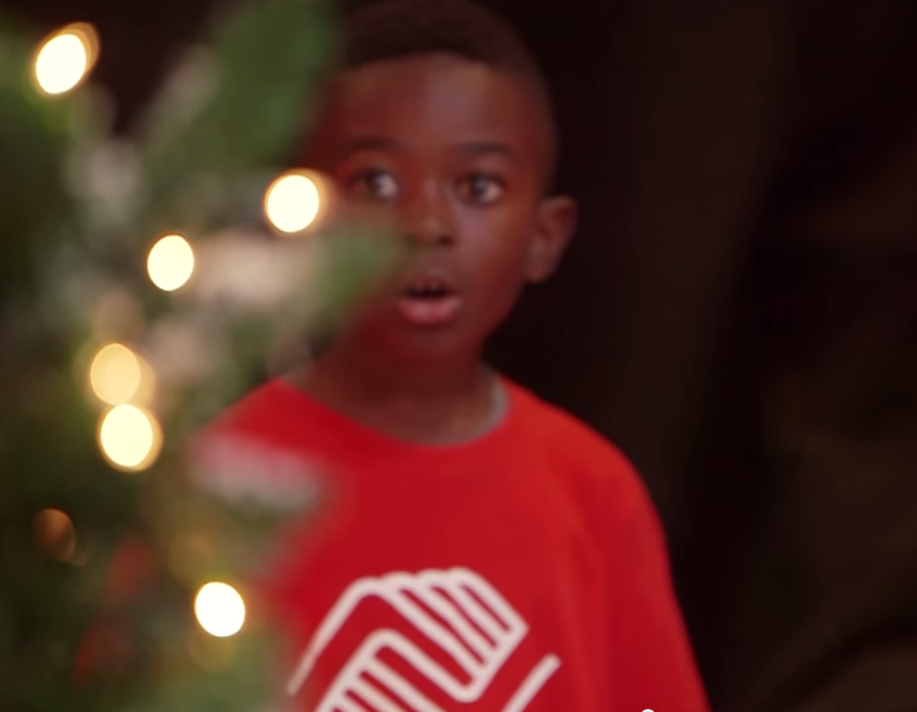 Many of you know that I am a Lowe’s Creative Blogger.  So that means I work closely with Lowe’s and share projects that I create using Lowe’s Products.  Well, a few of us, flew to LA to work on a Secret Holiday Project that was being sponsored by Lowe’s, Soul Pancake (think Kid President) and the Boys And Girls Club.  We asked some kids at a Boys and Girls Club to draw a picture and asked:

“What would the Holidays look like if you were in charge?”

We spent Monday listening to the children be interviewed in a makeshift “green room” in the room next to the main classroom of the Boys and Girls Club.  We took meticulous notes and had a great time listening to these children.  So much creativity and sweetness.  Then we formulated a plan to re-create as many of their ideas as possible in their classroom.  Monday night we headed off to Lowe’s.  We had some SERIOUS shopping to do! 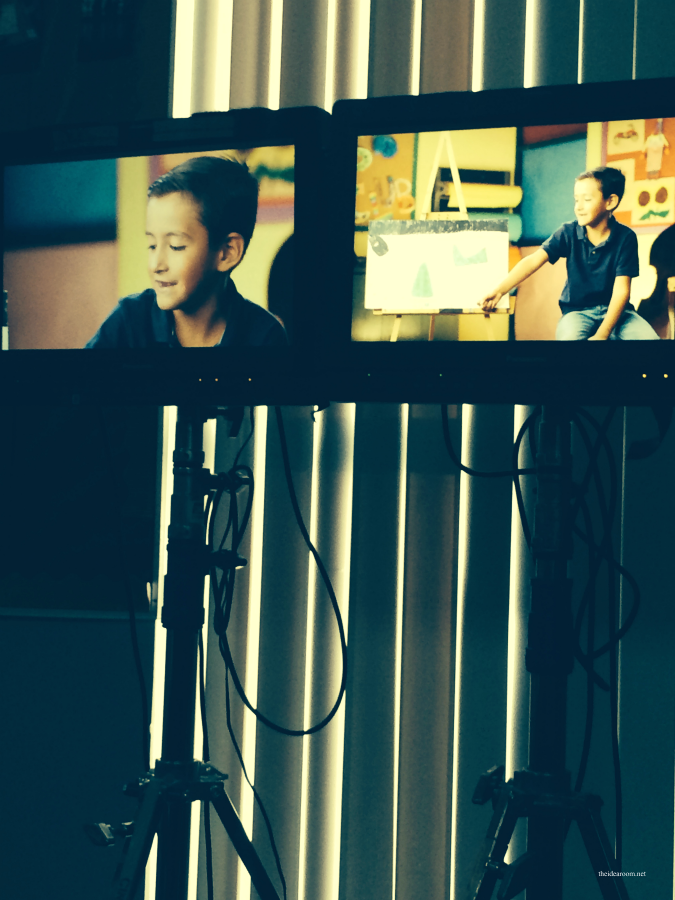 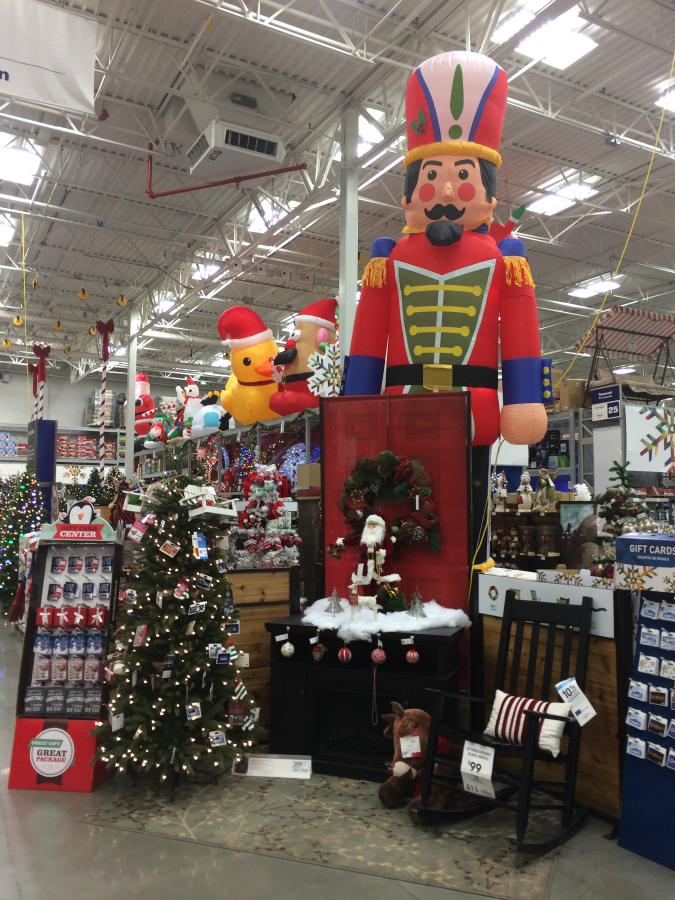 Lowe’s has so many fun Holiday items right now and we were able to find most of what we needed to create the visions we had of the outcome in our heads.  We crammed our cars full and then still had to come back to pick up a few items we just couldn’t fit the next morning. 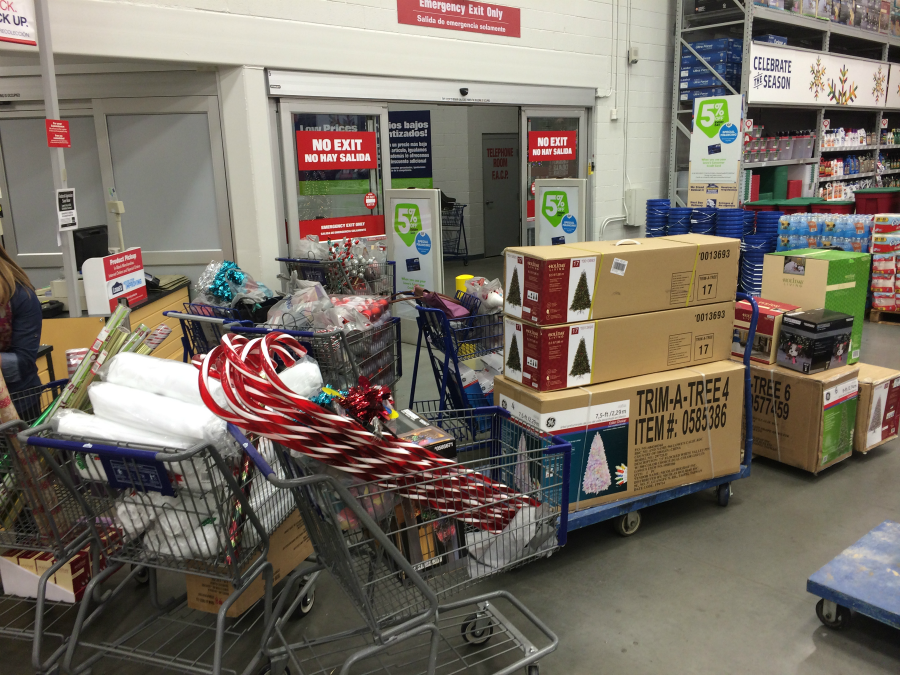 We spent all day Tuesday working on the Secret room.  I was so busy, I forgot to take a lot of photos of the process…bummer.  I had to leave and head back home on Tuesday evening because my daughter was performing in The Nutcracker the rest of the week.  I was sad to leave before the project was completed entirely and to see the kids reactions when they saw the room.  I am so happy with how it all turned out! 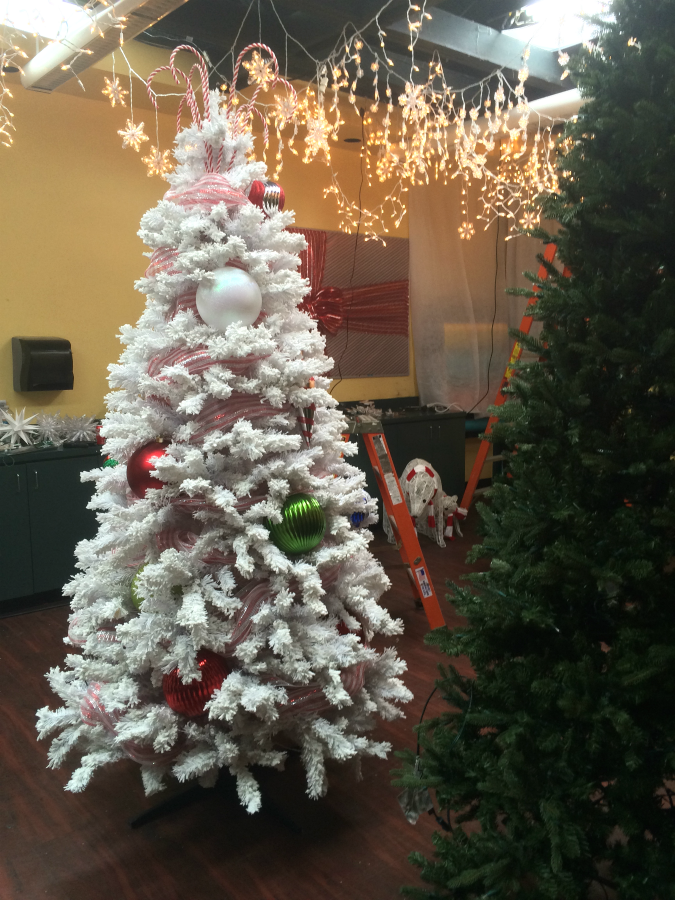 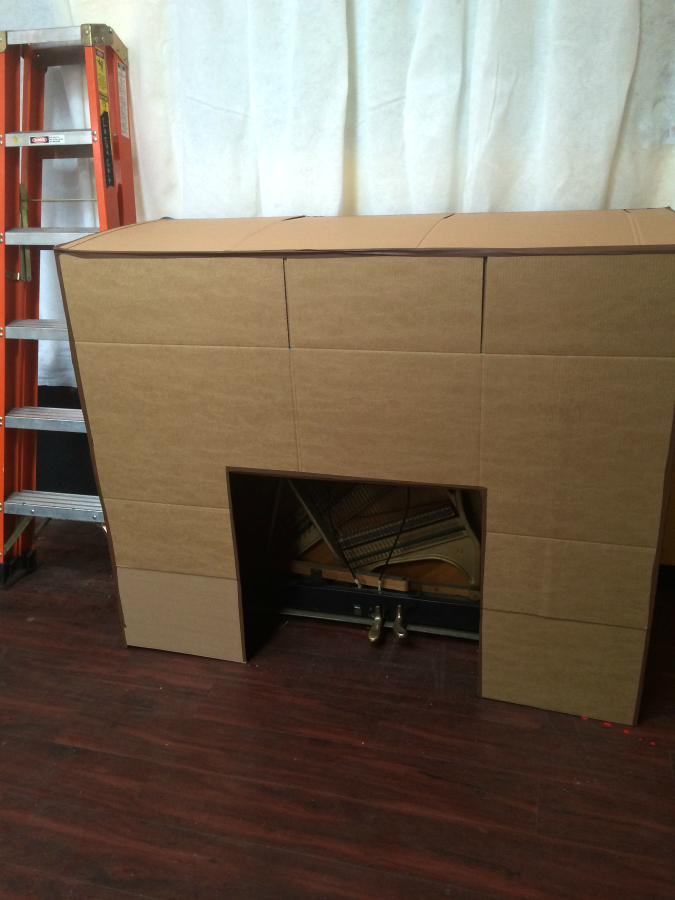 Loved being able to participate in this fun project and working with Lowe’s.  I love companies that give back.

And, the week before this project, I just happened to be with Lowe’s at their Headquarters Event in North Carolina for all of the Lowe’s Creators.   We were able to meet “in real life” the people we had, had numerous email conversations with.  We also got a little tour of the Lowe’s beautiful headquarters and their behind the scenes facilities…even some top secret areas :). 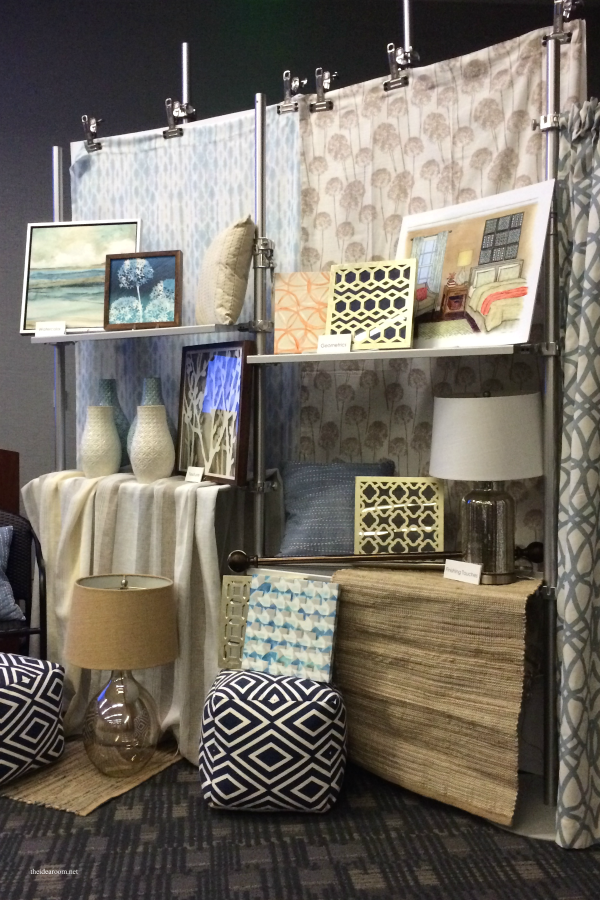 The morning we arrived, they were taking a GIANT group photo of all the Lowe’s employees in their Lowe’s vests. 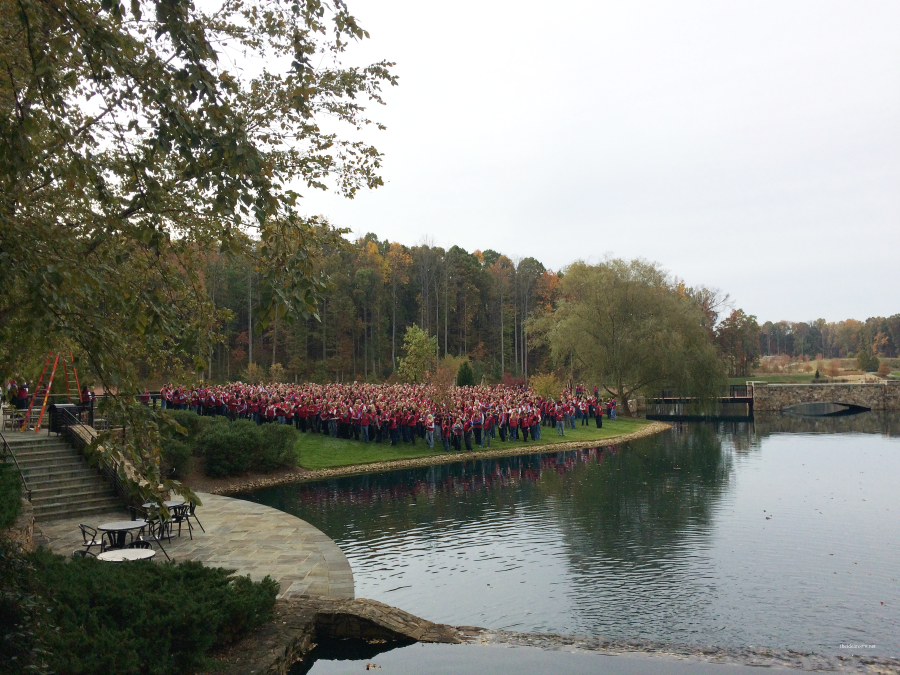 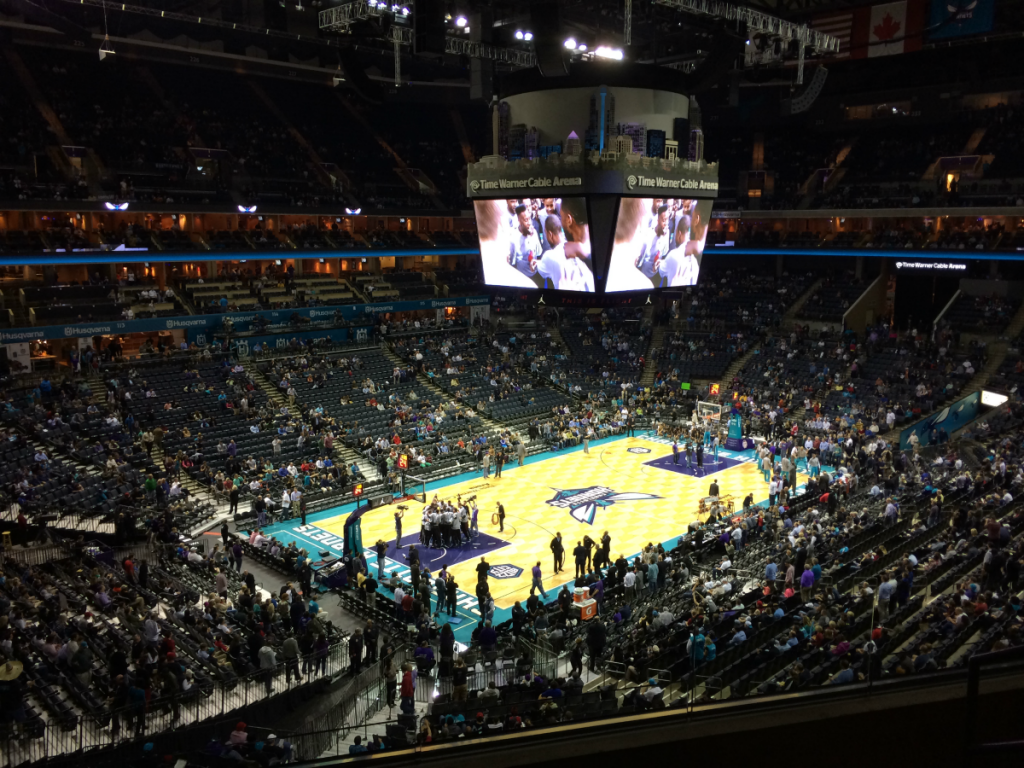 The evening that we flew into Charlotte, they escorted us to the amazing Metrolina Greenhouses in Huntersville, NC.  Then we rode on these cute little “train cars” they had all decorated up, through several different Greenhouses. 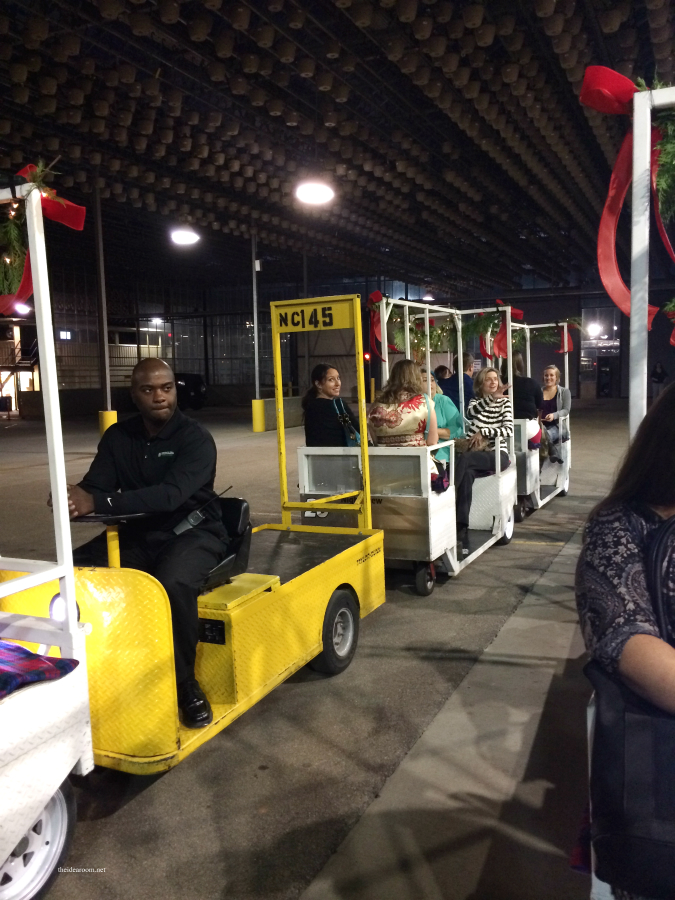 We thought we were going to be taking a leisurely tour through the greenhouses that provides annuals (and Poinsettias) for the Lowes stores in the South Eastern part of the United States.  Then we pulled up to this… 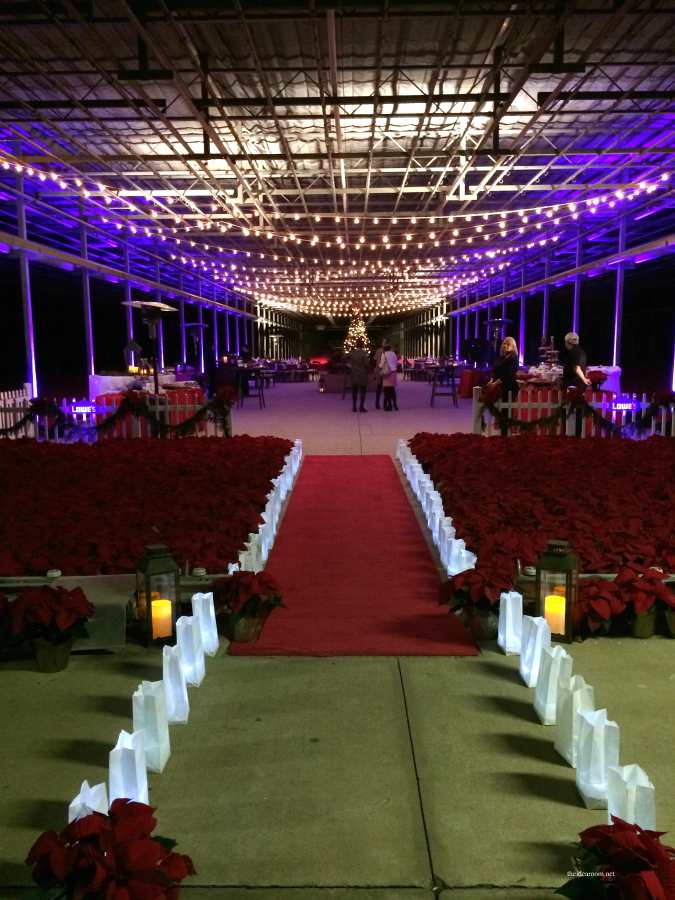 We were eating dinner in a sea of thousands (and I mean…thousands) of Poinsettias)!! How amazing is that? 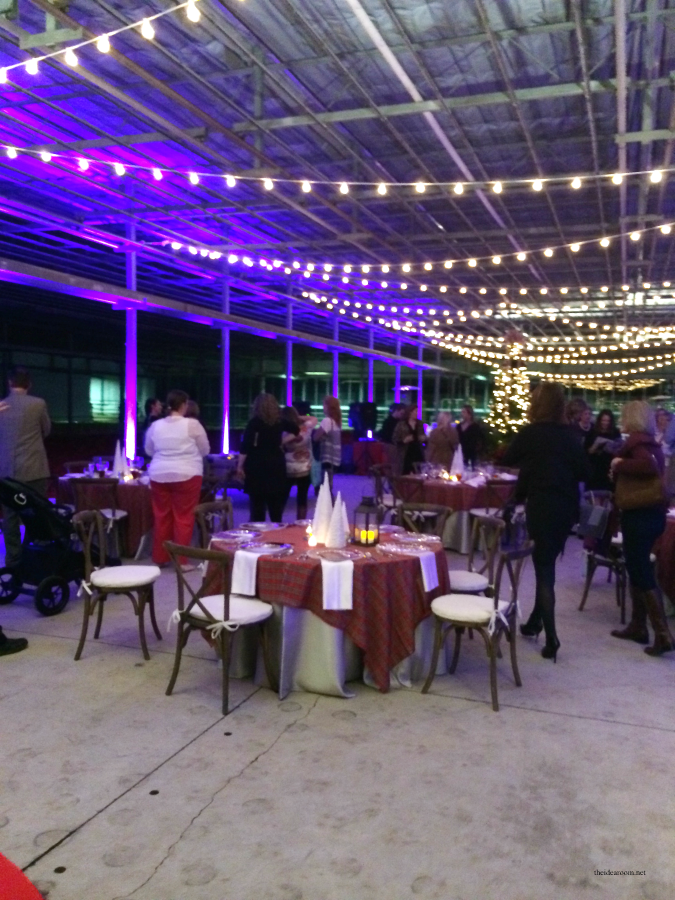 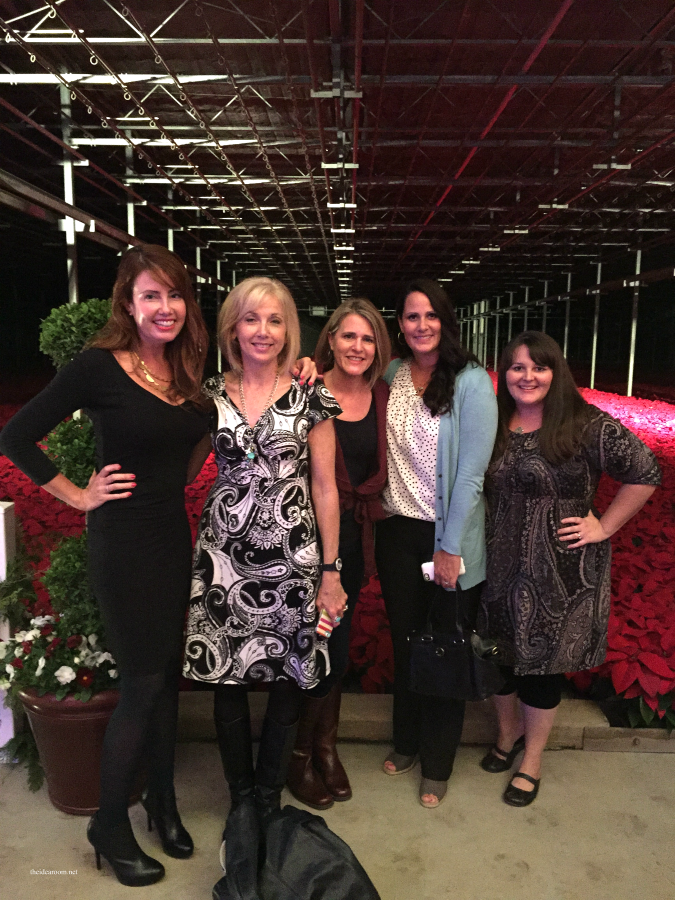 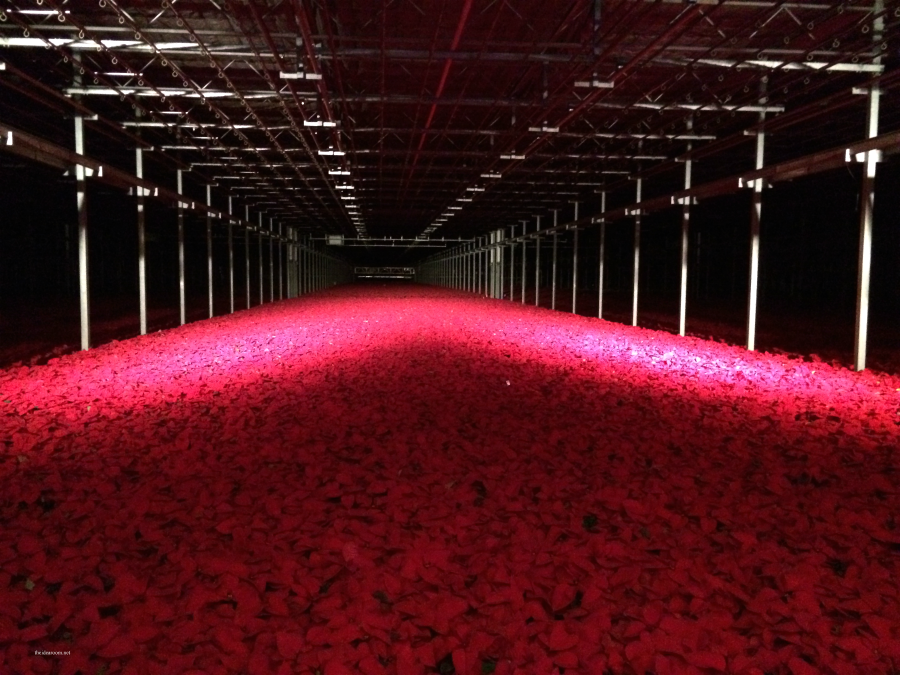 Such a great event.  A huge Thank You to Lowe’s for inviting us out to their headquarters and putting on this amazing event.  We learned and saw so many exciting things that will be happening and coming to Lowe’s stores in the coming year.  Looking forward to sharing it with all of you here!