You are here: Home / BlogFrog Community Leader / When luck was on my side…

Well, it is that time of year again…St. Patrick’s Day and all that comes with it. I have heard the expression "Luck of the Irish" but was never sure what it really meant. I found out that some believe that the Luck of the Irish refers to good luck referring back to the days when many Irish immigrants found their "pot of gold" in the West during the Gold Rush. And even then the term was used with a bit of derision.

As far as luck goes, I think that MOST situations and things that people refer to as "luck" may just be attitude and what YOU make of your circumstances and how you react to them. But I do believe there are some situations that happen that are purely based on luck. Unfortunately, in that regard, I tend to be fairly unlucky. Except for one time.

My husband and I were on our honeymoon (it was a while ago…18 years to be exact…gah!) We had been invited to a newlywed party that was being thrown by the resort we were staying at. They were playing games and giving away prizes. Luck was on our side! They called out our number and my husband excitedly jumped up to claim our prize. We couldn’t believe our luck! That is until we realized we had won a HUGE bottle of Jamaican Rum! Not that there was anything wrong with that…we just don’t drink! We did make the couple we were sitting with happy when we turned our prize over to them. 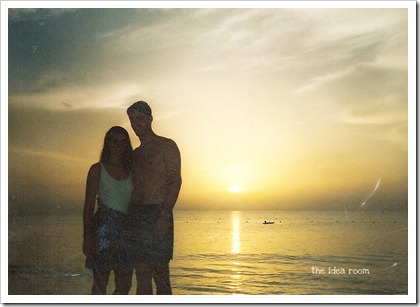 The games and prizes continued on. Then came the last of the prizes…the big ones. The contest was to see which couple could guess the name of a song that would be sung by one of the performers. He started by singing the words…"Day-O" and I immediately yelled out…"The Banana Boat Song" which of course was totally correct! 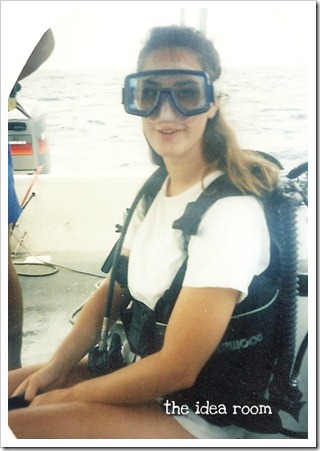 The funny thing is, is that I did not know the name of that song until 5 days prior. Right before we left on our honeymoon to Jamaica my "almost" husband and I were discussing our trip with some friends when one of them started singing that song. And I was like what is the name of that song anyways? Ha ha! What did we win? We won a horseback riding day trip through the Jamaican countryside and along the beach front. The first and last time I have ever really won anything based on total luck!

Now, tell me the last time luck was on YOUR side! I would love to hear about it!

For your chance to win a Keurig coffee maker and a one year’s supply of International Delight creamer, complete these two steps:

2. Tell us that you’ve invited your friends to enter the Luck of the Irish Facebook Contest AND tell about a time when good luck was on your side.

And…you can also be entered to win a…

Trip for Two to Ireland!!