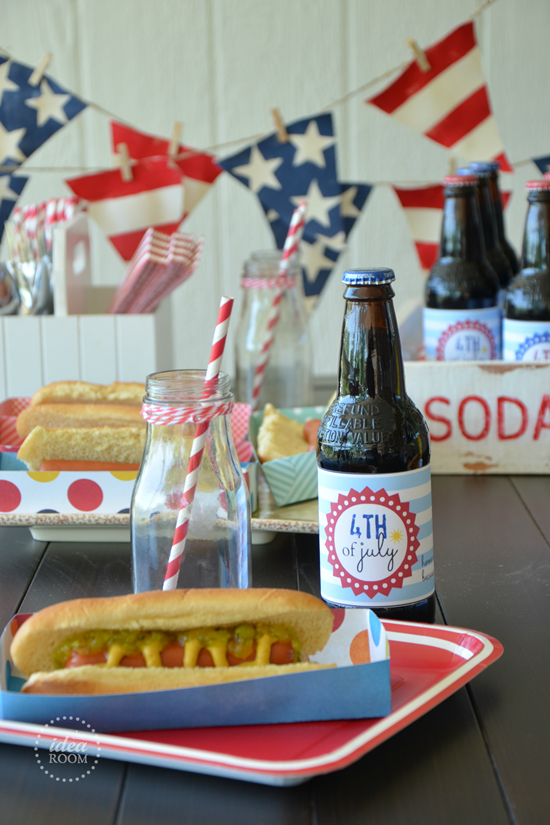 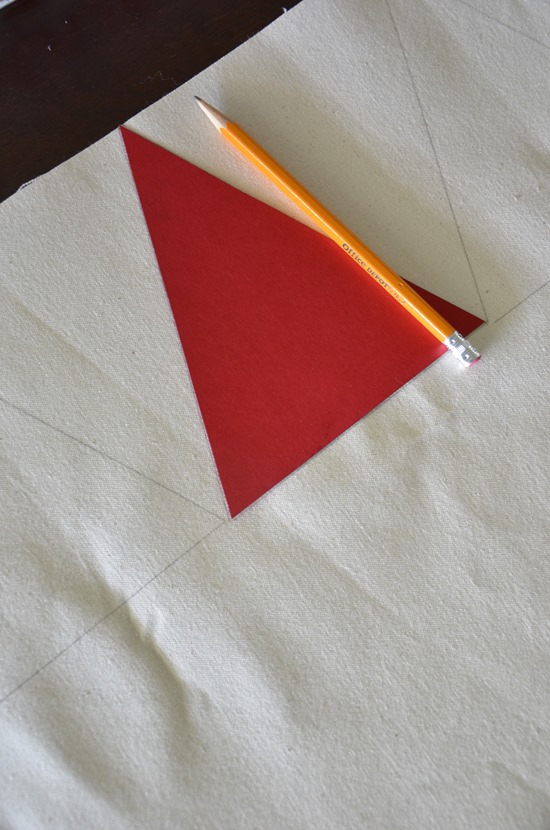 HOW TO MAKE A BANNER

I originally saw a banner in the Pottery Barn catalog and I pretty much knocked it off ;)!  I thought it would be fun to make one for your Holiday BBQ! Sharing how I made mine below. 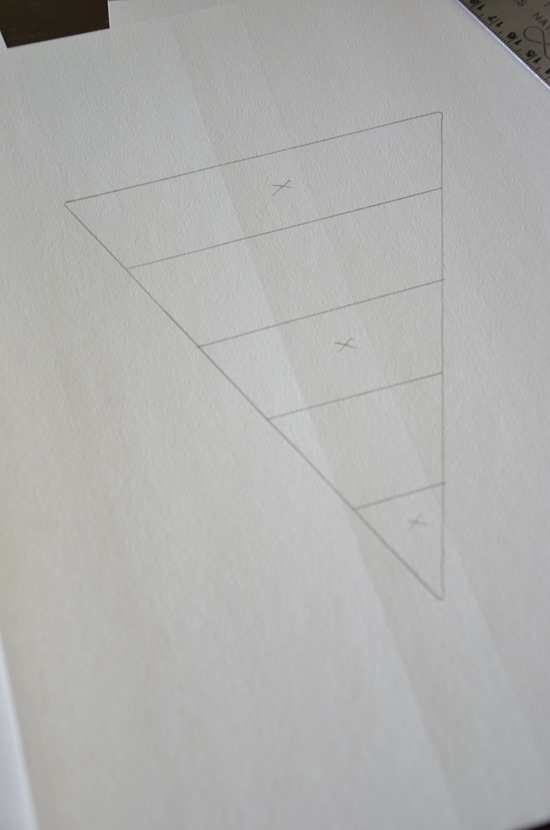 3. Then I took the same triangle template and made one with stripes on it and then cut out every other stripe so I could have a template to use for painting. 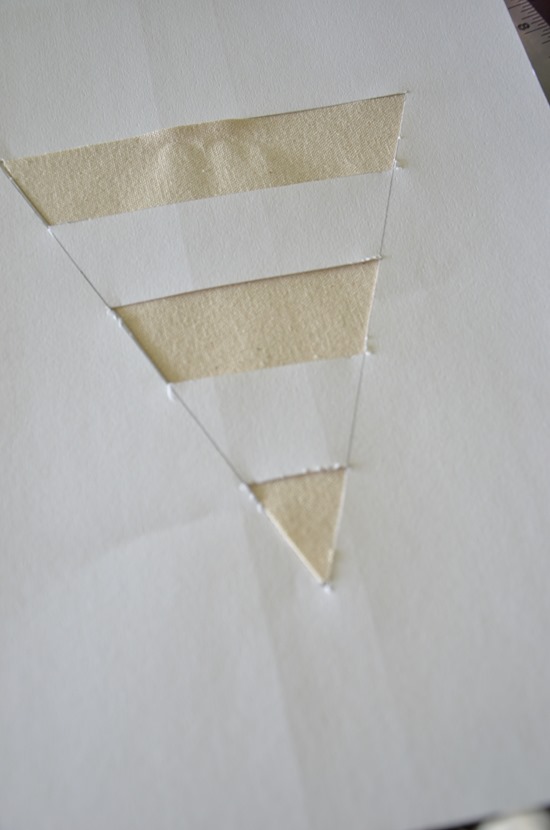 4. Then I simply put the template over a triangle and rolled red paint over it with my foam roller.  I made 6 of them. 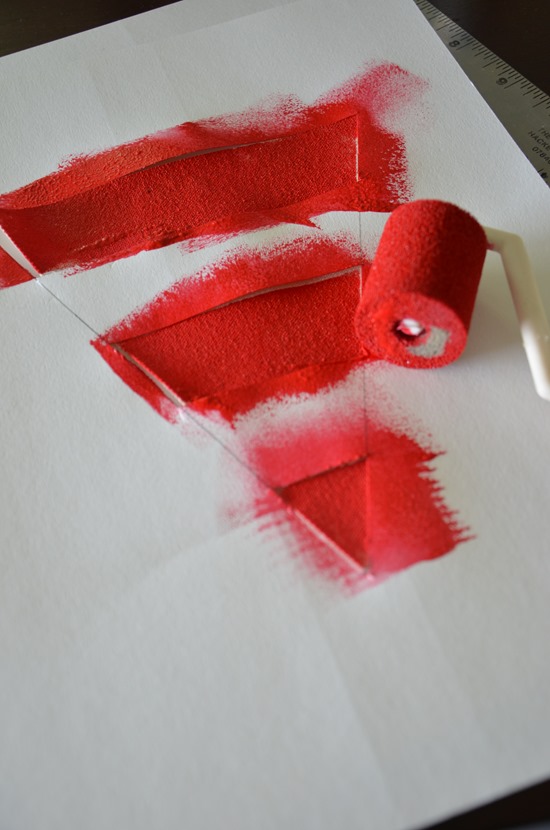 5. Then I did the same thing and made a template for the stars and then painted them blue.  I made 8 of them. 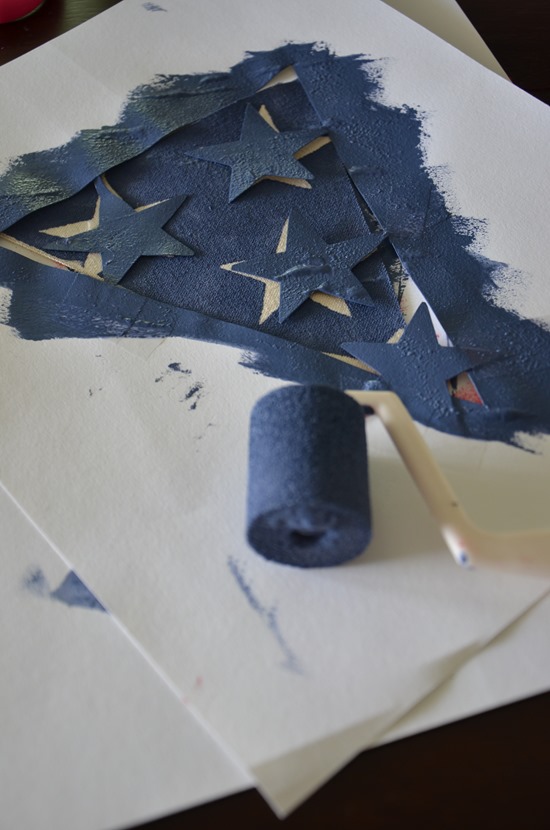 6. Then I simply attached them to some twine with some little paper clips.  You can find them at most craft stores.  Then I hung them up by attaching the banners to the sides of the table which are attached to some poles. 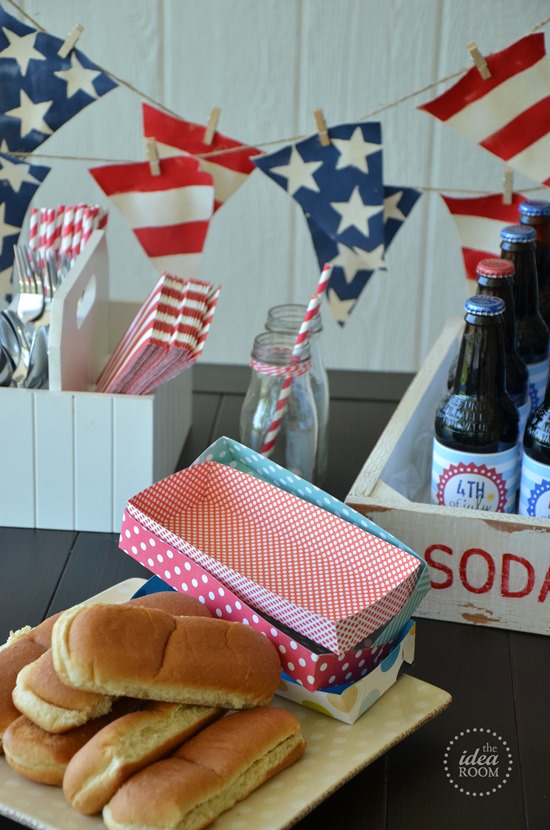 Sharing some fourth of july decoration ideas and some just for fun idea. 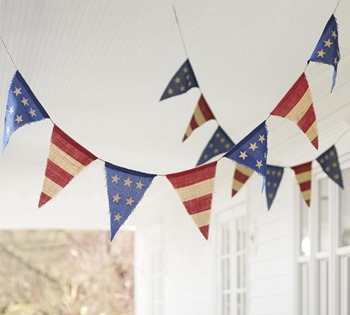