My son just recently celebrated his 11th birthday.  He wanted something fun and different than the traditional cupcake.  I had remembered seeing some Hamburger Cookies from Disney’s Family.com a while back as part of their April Fool’s Food Series and Bakerella made some fun hamburger cupcakes here.  Since my son is a huge hamburger fan, I thought it would be fun to make him some Hamburger Cupcakes too.  This is an idea that has been out there for a while, but was new and fun for us. 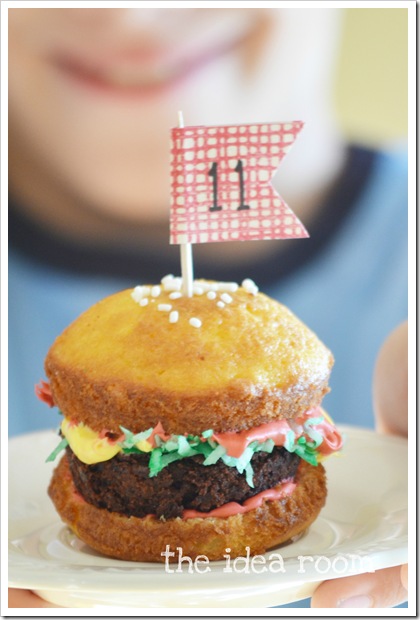 They were really easy.  I simply made up some yellow cupcakes and baked them normally and then let them cool completely.  Then I whipped up a batch of our favorite brownies and poured them into a a greased muffin pan so that the cups were only 1/4 full.  These are going to be the hamburger patties so you don’t want them to be very thick. 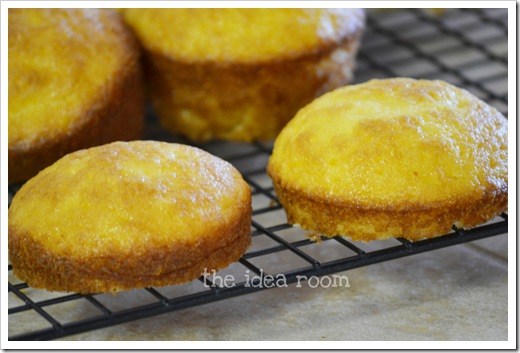 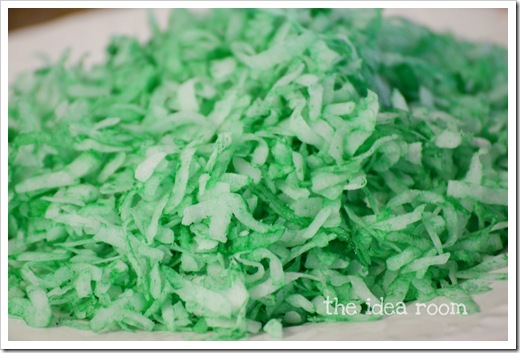 Then I took some coconut and placed it into a Ziploc baggie to make some lettuce.  I added a few drops of green food coloring and shook the coconut up so that it was evenly colored with the coloring. 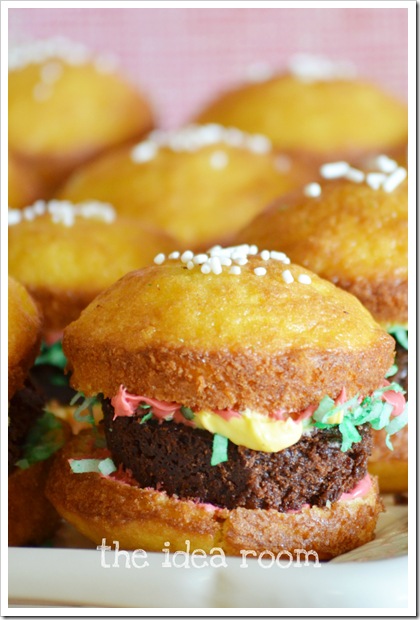 Then simply take some of your favorite frosting and dye some of it red and yellow to represent mustard and ketchup.  Add a few globs of each to the top and bottom buns.  Sprinkle with your lettuce over the top of the brownie.  This makes for a pretty quick and easy birthday dessert, and a happy birthday boy.  He LOVED them and said they tasted ALMOST as good as his favorite hamburger! 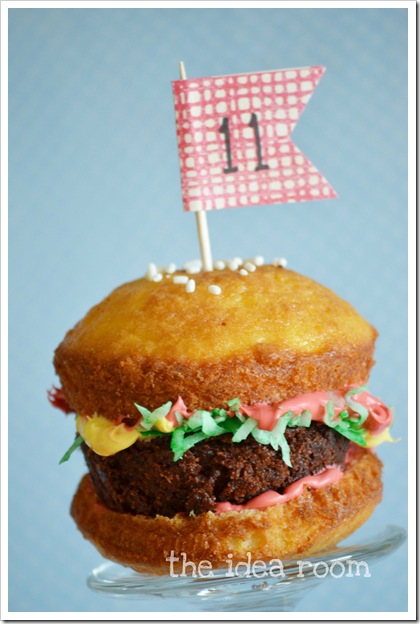 Do you have a child who would love to have these as their birthday dessert?

« The Moment I Held My Newborn Baby…
Giveaway Winners »