You are here: Home / Uncategorized / Photography with Kristen Duke~Think OFF Center

THIS IS FOR EVERYONE, not just those with a “big” camera.  Something that seems to be a frequent topic of discussion in the photography world is the “rule of thirds.”  I’m sure you’ve heard of it.  The phrase has always kinda bugged me, maybe because I’ve always hated (don’t tell my kids I used the “h” word) fractions.  But as I got into really figuring out my camera, darn diddly, there is SO much math involved in photography–WHY?!? 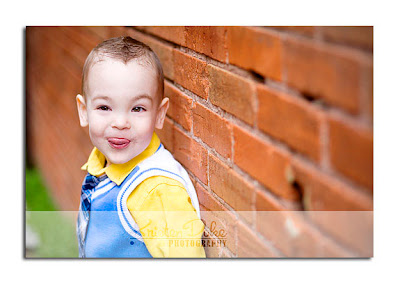 So a more simpler way of saying–be artistic and cut your frame into thirds–is to think about shooting off center.  Move your subject to the right, left, top, or bottom of the frame, but not the center.  It is a natural thing for me to center things, but the artist in me tries to push those natural boundaries.  This method is used best with individual shots or those of a candid nature.  Here is a graph added below for a good visual.  The eyes meet at the intersection of lines (almost).  I think a vertical portrait is more natural to shoot off center. 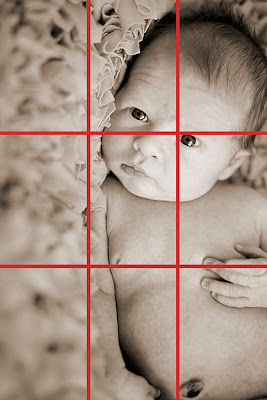 Shooting using the Rule of Thirds is an intentional move meant to draw the viewer in based on geometric forms.   More specifically, the most pleasing point of an image is where two lines divided into thirds intersect.  Apparantly, Renaissance painters found this method tells a story better because the eye doesn’t naturally rest on the center of an image.

When shooting horizontal, to me, it isn’t as natural to shoot off center, but it looks nice when I do. 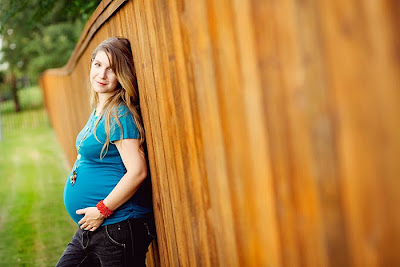 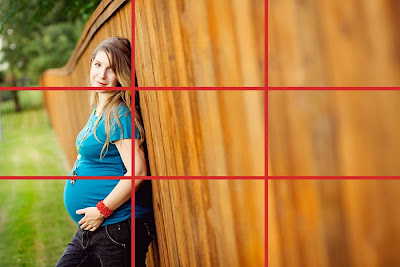 But…. It’s ok to break the rules sometimes!  One of my favorite landscape shots completely throws this rule this rule out the window. It’s perched in a canvas on my fireplace and I often think…”hmm, this goes against that old rule of thirds.” 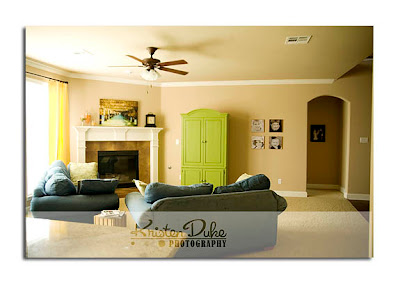 I wonder if I shot it differently if it would have made a different impact.  I don’t know, but I love it anyway. 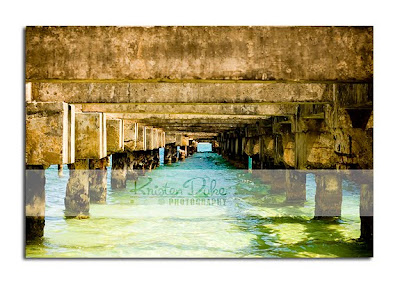 A few more examples of off-centered-ness: 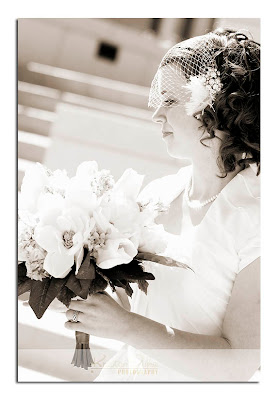 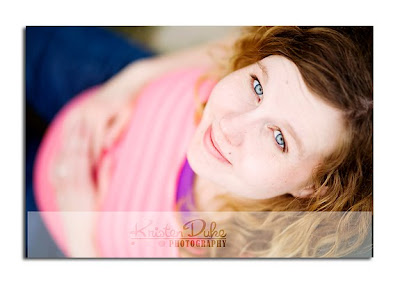 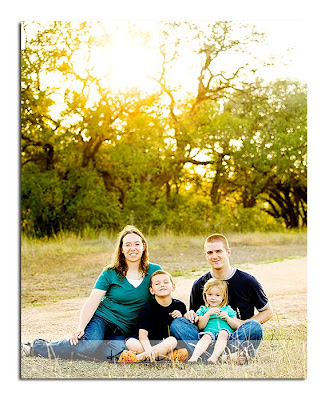 The shot below works well with the tree, but I wish I would have set the horizon off center.  It’s right in the middle.  If I had more sky or more water, I’d like it more.  You see what I’m saying? 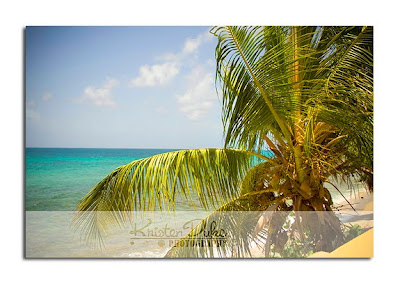 Here is a good example of a horizon shot off center: 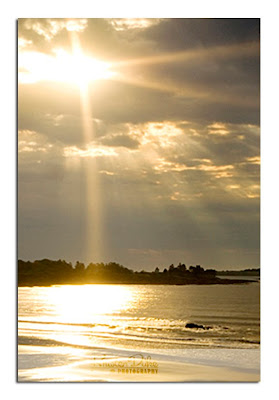 And guess what?  If you don’t take it off center…you can always crop it that way:)
This weeks challenge:  Shoot off center.  If you do, make a comment and include a link.  I always go to the blogs and leave a comment to those that give links in the comments:)  Don’t we all love comments?
Kristen J. Duke